Your Employees Are Exposed To A Safety Risk They Cannot See 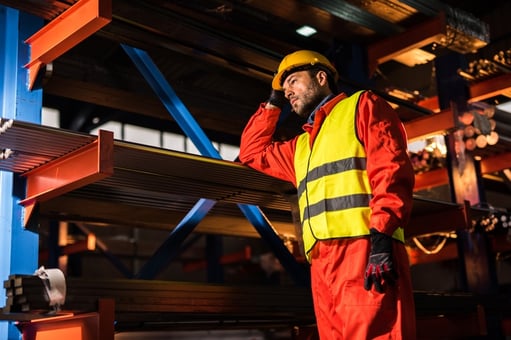 Sleep deprivation is something we’ve all experienced at times, but the impact it has on the safety of employees can be detrimental. Each worker's contribution to the team impacts your goals and everybody's safety experience. When a sleepless night is added to the mix, the risk for exposures spikes. This issue is more common than you may imagine: the National Sleep Foundation found that 45% of Americans say that poor or insufficient sleep affected their daily activities at least once in the past seven days. How many of your employees are at work today after a sleepless night? How many of them realize the implications this has on their performance?

The truth is, sleep is a tough issue to address because it's much more difficult to see than other risks in your work environment. We've all heard co-workers complain about their lack of sleep due to children, long work hours, or trouble staying asleep. What’s worse, many individuals suffer from conditions like sleep apnea and do not even realize they’re sleep deprived.

Yet, the consequences your employees face can be very different, depending on their internal safety traits, or SafetyDNA. Take these two co-workers at a manufacturing plant as an example:

Frank and Patrick's roles are similar, but their internal traits expose them to very different risk levels when fatigued. Their varying levels of Awareness and Control in this example, transform a sleepless night into different experiences: for Frank, a higher chance of injury; for Patrick, a lower one. Fatigue is the enemy of safety, but for some it's a much bigger safety threat than for others – it heightens their risk exposures.

So, how can you ensure that your employees work safely, even when they're not in the best condition to do so?

Promote a safety culture that helps your employees become more aware of the risks they expose themselves to when fatigued. Starting with a targeted assessment and training, such as the SafetyDNA Program, is a key step to get this conversation started. Looking at safety from the inside out, workers will be able to understand how their personal safety traits, or SafetyDNA, is affected by fatigue. Once they see and experience how much they expose themselves to risks after a sleepless night, provide them with the tools they need to work on their individual habits. One worker's sleepiness may lead to endangering an entire team. Helping all employees understand how fatigue uniquely impacts their safety behavior provides a positive path forward for reducing employee exposures. 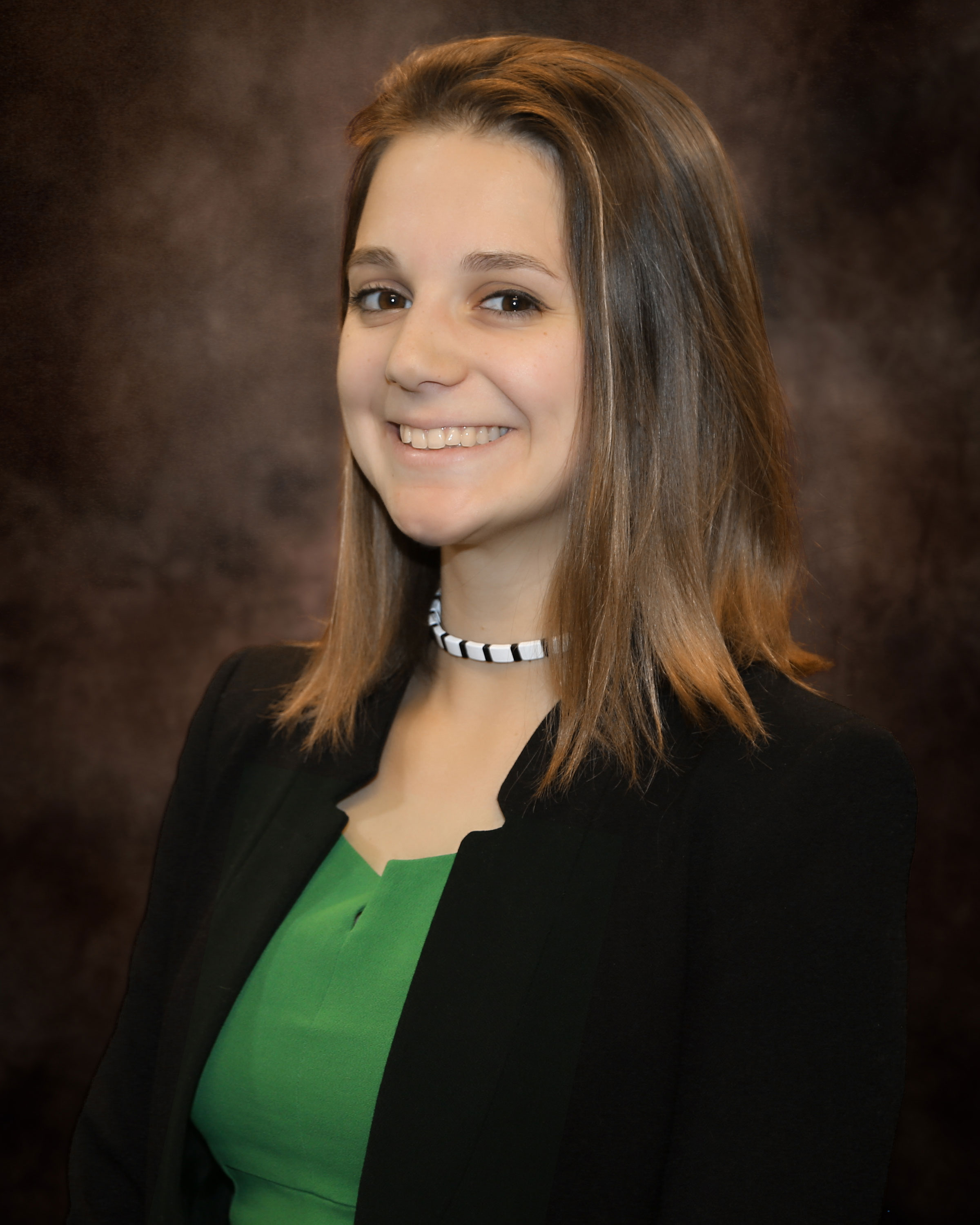 Giulia Prete was the Marketing Coordinator for Safety Solutions at PSI.