Will a Robot Take My Job? 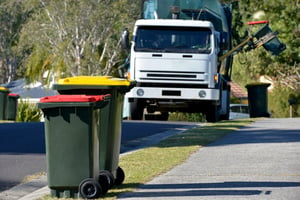 Recently in my neighborhood, our local waste management program gave everyone a new recycling bin. I was excited (yes, really) because it's bigger than our old one, and it's in much better shape. We also got a pamphlet explaining the new recycling system, and I was intrigued to see that our recycling will now be picked up by an automated "arm" that reaches out of the truck to grab onto the bin and dump its contents into the truck. It made me wonder what will happen to the two people who typically would do this job manually, with their hands.

Automation has, of course, been happening for many years - particularly in the manufacturing setting - and there is every indication that it will continue.

What can we expect in terms of automation's growth?

Last year, McKinsey published a report using O*NET and Bureau of Labor Statistics data to look at work tasks in 800 jobs. Predictable, repetitive work is the most vulnerable to automation, and they found that 51% of all American work tasks fall under this category. Only 21% of jobs were found to be unlikely to succumb to automation, and the remaining 28% fall somewhere in between. Some of the jobs at highest risk of being replaced by robots are fast food workers, paralegals, receptionists, and security guards.

What does that mean for jobs?

Top economists have varying thoughts on whether automation is a positive or negative, and like most things, it's probably a blend.

What will we do if automation indeed starts replacing more and more of our jobs? Universal basic income is one possible solution, which replaces welfare with a stipend given to cover basic costs of shelter and food. A few different countries, including Brazil, India, and Nambia, have launched experimental basic income programs, and earlier this year, Finland became the first European country to try it. As part of this pilot project, 2,000 people will get 560 Euros (approximately $600) every month for two years without needing to report back on how they're spending the money or whether they are looking for a job. The average Finish professional salary is more than that, of course. Critics of these programs say that they will cause laziness - why work if you don't have to?. They also say it doesn't take into account that working gives people a sense of purpose.

If automation keep accelerating and begins to replace many jobs, there will have to be more creative solutions similar to this.

In the meantime, be sure you're following best practices when hiring for positions that require a real person! 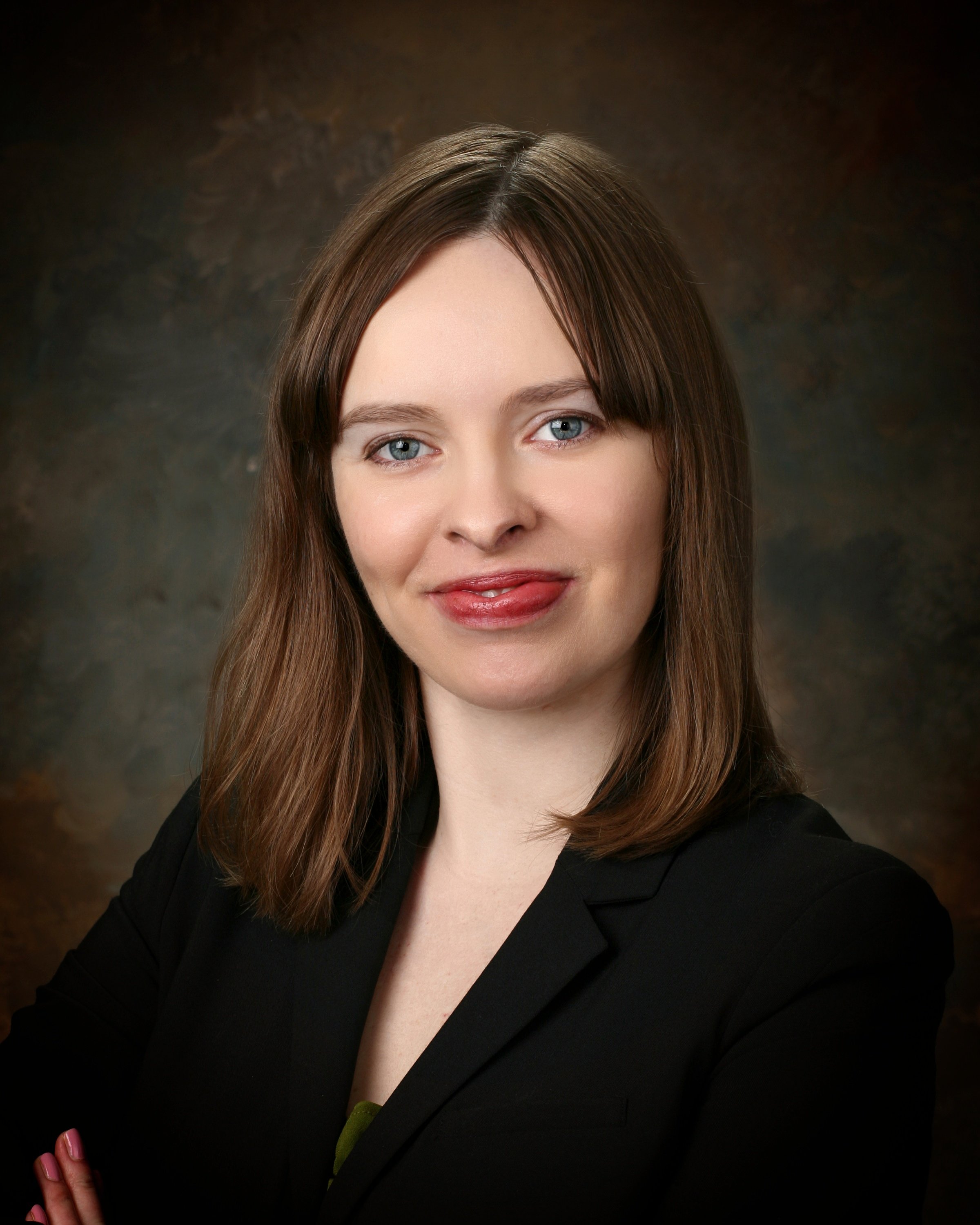 Rose Keith is a Consultant based in the Pittsburgh office of PSI. Rose manages selection process implementation projects and works with clients to ensure that these processes are working well. She also manages, develops, and delivers training programs, both externally and within PSI.