Why Does Personality + Emotional Intelligence = Performance? When I first received my Emotional Intelligence Profile (EIP3), I remember being astounded by the accuracy of the report. A huge amount within the report resonated with me almost instantly – even the uncomfortable aspects that were discussed during the exploration session.

Emotional Intelligence (EI) has had its fair share of limelight in academia and throughout the world of HR and Learning & Development. But what does it really mean? Fundamentally, EI is about how people manage their behaviour by being self-aware of their attitudes, habits, and feelings so that they can make conscious decisions about how to behave.Unlike personality, which is relatively fixed, EI is changeable – with increased levels of self-awareness, people can reflect on their attitudes and behaviours and consciously make improvements in these areas. Thus, Emotional Intelligence is about how people manage their personality and thus behaviour. I’ve always appreciated an analogy told by our Chief Psychologist, Jo Maddocks, whereby a motor car resembles ‘personality’, and its driver is ‘Emotional Intelligence’. The skilled driver will learn how to get the best from their vehicle by keeping it well maintained (health and well-being), listening to the engine (the body and feelings) and handling it skillfully (habits of behaviour).

Related: Why is Emotional Intelligence an Important Leadership Trait?

After reflecting upon my own Emotional Intelligence Profile report, I experienced a great sense of motivation to take actions to develop areas of my own emotional intelligence, especially as I was aware of how strongly linked it is to my behaviour. I also noticed I became a lot more self-aware and tuned into what my behaviour is telling me about how I am feeling. It was at this moment, that I realised that Emotional Intelligence is the missing link between personality and performance.

EI – the missing link between personality and performance

The combination of assessing personality and EI for maximum performance is becoming increasingly welcomed and accepted in both academia and in the workplace.  A global leadership research company that followed 20,000 new hires over three years found 23% failed because of poor understanding and management of emotions [1]. Whilst personality assessments can help provide insight into personality temperaments and predict how a person is typically likely to behave, an EI assessment can provide insight into their potential for being more effective as a result of how well they manage their personality, as well insight into their defensive behaviours. Therefore, the use of an EI assessment adds value to the output of a personality assessment.

As Emotional Intelligence is the missing link that turns personality into effective performance, the combination of both assessments provides actionable and manageable insights to enable individuals, managers, or leaders to start their journey towards better performance.  In addition to higher job performance [3], there is also a clear link with other key outcomes, such as greater job satisfaction and organisational commitment [4], better psychological well-being [5], better physical health, [6] and positive leadership impact [7]. 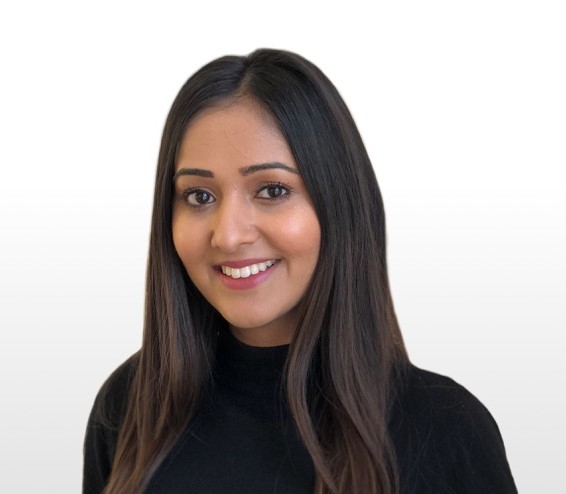 Sharan Dhillon is a Business Psychologist specialising in the applications of Emotional Intelligence for both assessment and development purposes. Having been in various client facing roles, Sharan enjoys building relationships to understand the client’s “world of work”, and advises L&D and HR professionals at all levels. Sharan is particularly interested in change management and development at an individual, team and organisational level.