When to Use Dealbreakers in Your Hiring Process

Hiring and dating might not seem to have too much in common; however that’s not the case at all. Even if you are married or in a relationship, try to think back to when you were “single and ready to mingle.” At some point, you might have decided that you wanted to settle down and remain in a serious relationship. To do that, you probably had a list—either written down or mental—that contained your “dealbreakers.” These dealbreakers, showstoppers or obstacles, include aspects of your potential mate that you would not tolerate. Things such as smoking, practicing a particular religion, or not wanting children would apply. So, if you read a suitor’s online dating profile or went out on a date with a person whose beliefs or actions aligned with one or more of your dealbreakers, you most likely would not continue the dialogue with them, right?

You probably see where I’m going with this; the hiring process can be very similar to that dating experience, in that companies often have dealbreakers that they have determined would make a job applicant ineligible to continue in the hiring process. Read on to find out more about how dealbreakers apply to hiring.

Performing a job analysis is a great way to find out if certain perceived job requirements are actually critical to the role. I used the word “perceived” because at first thought an organization may think that a candidate having less than three years of work experience for an entry-level position is a dealbreaker, however after future exploration, it may be determined that instead it is “nice to have,” or “information only” knowledge. Once the job analysis has been performed, candidates should be asked in a systematic and consistent manner if they can meet those job requirements. If not, those “dealbreakers” can knock them out of the hiring process.

For example, if rotating shifts or working on holidays is required in an advertised position, that information should be included in the job posting, so that candidates can self-select out of the application process if they do not want to work those hours. An online application is a great tool to save time and screen out the candidates who do not qualify for a position due to the job requirements.

Further, if certain details in the job advertisement are dealbreakers for your company, it may be good idea to double-check that a candidate can meet those requirements, as it can save the organization money in the long term. This means that if HR conducts a phone screen as part of the hiring process, it can be a good time to reiterate job requirements and actually ask a candidate, “Are you willing to work overtime?” Although there is a chance that the candidate could lie, it would not be to their advantage to do so, if they really want to be happy with their work schedule.

Another dealbreaker for your company may be candidates that do not pass their reference check. This is akin to asking a mutual acquaintance of your potential mate for details about their habits. If your buddy tells you that your new beau is a cheater and scam artist, you might think twice about continuing the relationship.

The same can be said about a job candidate. Because past behavior is the best predictor of future behavior, finding out about red flags such as theft in the workplace or an unusually high number of unexcused absences in a job that requires attendance, can be important information to have. Usually, the reference check is one of the last steps in the hiring process, and hopefully the candidate has been fully vetted through a well-designed application, a professionally validated assessment, and a behavioral interview. But, if the candidate somehow slips through the cracks of all of those steps, a reference check is a great point to catch red flags that may not have been caught in previous steps.

Dating and Hiring are Two-Way Streets

Just like dating, hiring is a two-way street. This means that candidates are determining throughout the hiring process if their dealbreaker alarm is going off. For example, they may decide that the commute would be too long, or they do not want to work with hazardous materials. In any hiring process, assessing for motivational fit is critical, so be honest and frank about issues that could potentially be dealbreakers for candidates.

The greater the amount of information provided to candidates early on in the hiring process, the better. The bottom line of screening for dealbreakers is that if a new hire quits after a month because they are unhappy with the culture or physical requirements of the job, you’ll have to go back to square one because other candidates might have moved on or found jobs elsewhere. Therefore, the more pre-screening that can be done in the pre-hire stages, the more time and money that will be saved for all individuals involved. The same can be said for dating, too! 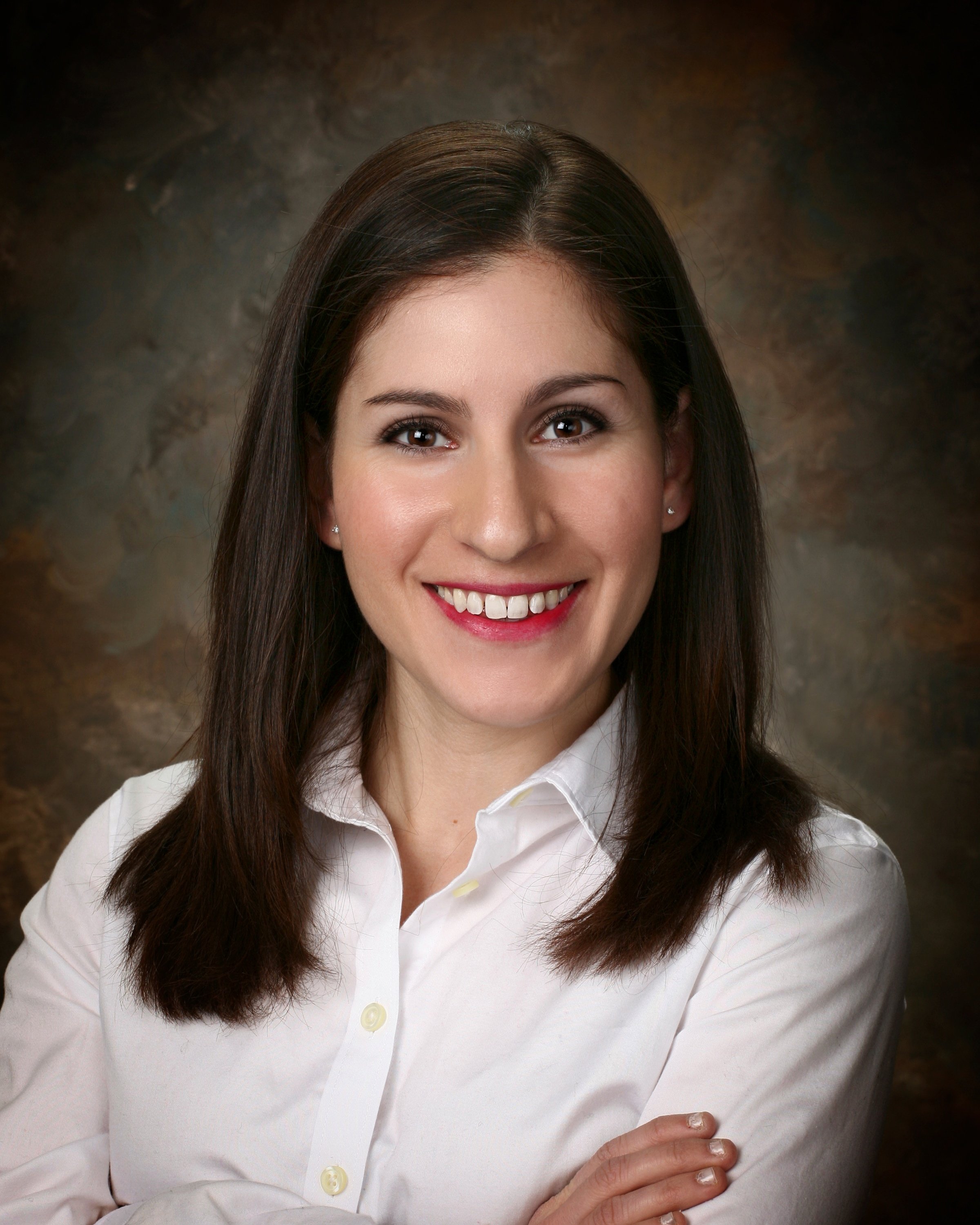 Vicki Marlan is a Consulting Associate based in the Pittsburgh office of PSI. Vicki provides client support across many different industries including manufacturing, technology and healthcare. Her areas of expertise include developing selection tools and interview guides, providing training and support for PSI’s applicant tracking system, as well as assisting clients with requests and questions regarding tools and processes.