What Have We Learned from the Explosion in West, Texas? 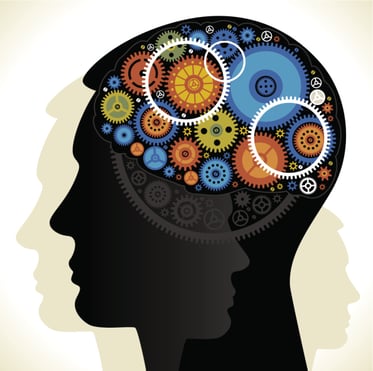 In one of my early contributions to Select International’s Safety Perspectives blog, I discussed the deadly explosion that took place at the West Fertilizer Company farm supply plant in West, TX. April 17 marked the two year anniversary of this tragedy, so I thought it would be a fitting time to take a look back at one of the worst workplace safety incidents in United States history, and what has since been done in terms of regulation to reduce hazard exposures for plant employees.

As a quick recap, the explosion at West killed 15 plant employees and first responders, injured 226 more people, and caused millions in damages to the plant itself and several buildings in the surrounding area, including three schools that were thankfully empty at the time. Investigators determined that the improper storage of anhydrous ammonia and/or ammonium nitrate caused the blast, fining West over $118,000 with several additional citations for numerous violations of safety regulations such as failing to implement a plant fire code or emergency response plan protocol.

Ultimately, the incident at West highlighted a systemic problem in the regulation of hazardous materials handling and other critical functions in manufacturing plants. West was only sporadically inspected since (likely even before) the 1980s and was never forced to make the necessary changes to meet regulatory safety standards, allowing management to continue their unsafe practices that led to the explosion. One would think that due to the unspeakable loss that this community experienced and the media attention the story received, we would see a number of bills passed and policies updated to create more stringent regulations concerning these matters. Unfortunately, a new report released by the Center for Effective Government (CEG) suggests that not much has been done to prevent a similar accident from happening in the future.

I should first mention that in 2014 the Wall Street Journal reported that fertilizer storage regulations in the United States had remained unchanged to date. Consonantly, the new report, released last week, investigated chemical reporting that occurs under the Emergency Planning and Community Right-to-Know Act of 1986 (EPCRA), and presents these key findings:

I talk a great bit in my blog posts about individual employees’ particular SafetyDNA blind spots that can lead to accidents, and the steps management can take to improve employee safety on their job sites. However, this is all for not if we do not adequately regulate the processes associated with the safe use of hazardous chemicals.