Use This Method for Your Interview Notes to Hire Better Employees 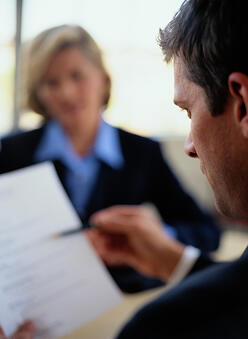 You’ve done all the pre-work. You've done a job analysis, identified the competencies needed to be successful on the job, and you have developed great interview questions to measure those competencies. You are all set to begin conducting interviews.  Now, the hard work begins.

The purpose of an interview is to gather information from candidates to determine if he or she is the right person for the job. However, a major challenge that interviewers face is finding an efficient way to record the essential information while continuing to actively listen to the candidate’s responses. As an interviewer, you want to capture the important details so that you can recall it later and make an accurate evaluation of the candidate. But, you can’t record every word the candidate says.

Here at Select International, we recommend a note taking method called the BAR. By using the method, we break down the candidate’s response into three main elements – the Background, the Action, and the Result.

Here is an Example:

In addition to using the BAR, here are some additional tips on taking interview notes:

Taking notes during an interview can be a frustrating task! It can be hard to capture the candidate’s responses while also actively engaging with the candidate and building rapport. However, using the BAR note taking method can ease some of that frustration, by allowing you to only focus on the essential information. 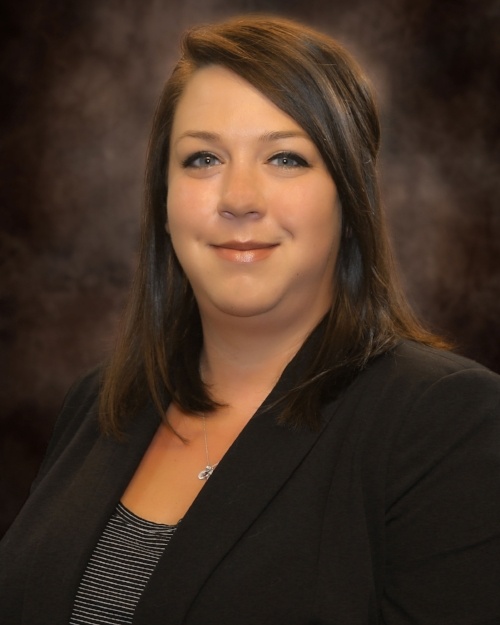 Cassandra Walter is a Consulting Associate located at PSI's Pittsburgh office. She holds a master's degree in Industrial Organizational Psychology. She works with clients across many different industries, including manufacturing, retail, customer service, and healthcare. Her areas of expertise include providing training and support for PSI’s applicant tracking system, as well as assisting clients with requests and questions regarding tools and processes.