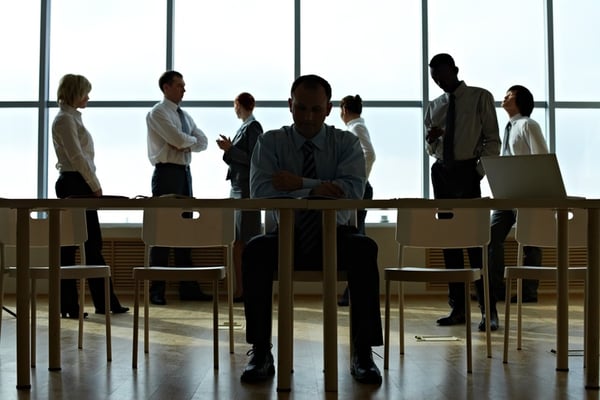 Bullying has unfortunately become part of the workplace culture and is tolerated by many institutions throughout the world. The survey conducted by the American Workplace Bullying Institute in 2017 shows that 19% of Americans have suffered abusive conduct at work; another 19% have witnessed it; 69% are aware that workplace bullying happens. To get to grips with this problem we need to be able to recognize bullying tactics and understand its dynamics.

Workplace bullying is aggressive or unreasonable behaviour of individuals and groups against another individual in the workplace. Bullying presents a problem not only for the victim but also for the organization, because it can affect employee productivity, cause high turnover rates or expose a company to lawsuits.

Bullies, on the other hand, suffer from feelings of inadequacy. This feeling forces them to wage a bullying campaign in order to portray the target as incompetent. They do it by exhibiting aggression towards their co-workers. They insult them, yell at them, spread gossip, invent false accusations, deny them information and resources or sabotage their projects, with one goal in mind – to gain control over them or to force them to resign.

The classification of bullying tactics is given by Heinz Leyman, a pioneer researcher in the workplace bullying and mobbing, who describes them as attacks on different aspects of victim’s personality:

These types of attacks never happen in isolation, bullying is usually manifested as combination of those attacks or it can develop into a more serious subset of workplace bullying, or a separate type of workplace aggression, i.e., mobbing.

In mobbing, a group turns against an individual. As in the case of bullying, this individual is usually a superior employee. Mobbing entails a significant element of clannishness and some level of management involvement. This type of bullying is not triggered so much by the feeling of inadequacy of the bully, but by some difference found in the victim. This difference can be perceived as difference in appearance, qualifications, superior work ethics, and difference in political views or attitudes.

For instance, the employee may refuse to participate in unethical behaviour that is tolerated by workplace culture or the victim may persist in applying the rules of the organization that the other members have long since abandoned. This difference in behaviour between the victim and the rest of the group creates a divide between them. Once this perception of divide settles in, all it takes is a critical incident to set the mobbing dynamic in motion.

According to Leyman, mobbing usually occurs in five phases:

Being more pervasive and clandestine, therefore more protracted, mobbing has greater consequences for the victim. In the worst case scenario, the victim can become physically or mentally ill, which can make victim’s rehabilitation and re-entry into the workforce extremely difficult.

Bearing in mind the consequences of bullying and mobbing, both for the organization and the victim, and the pervasiveness of this problem, organizations must understand the tactics and dynamics of bullying in order to recognize them in action. They also must take a close and critical look at their workplace culture, because bullying and mobbing most often happen in workplaces that are non-collaborative and, consequently, abusive at some level. To avoid the persistence of bullying, organizations can foster a positive culture by understanding this phenomenon and learning to detect and stop bullying at its earliest stage. 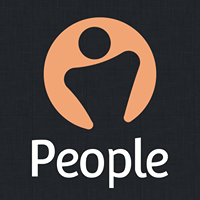