Understanding Adverse Impact: Ways to Increase Diversity in the Workplace 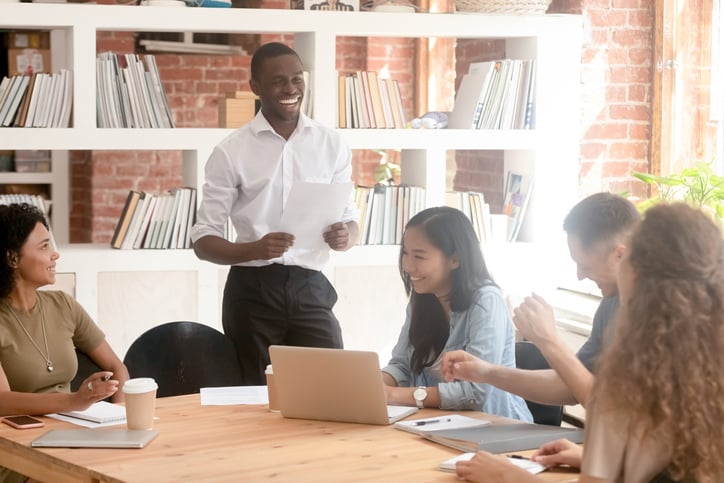 For more than half a century, one of the most troubling issues facing professionals engaged in making employment decisions (hiring, promoting, downsizing) is the differential selection of individuals from various groups.  As members of the I/O Psychology community we seek to create and implement assessment programs that are fair and that result in people with an equal ability to do the job having an equal opportunity to obtain the job. The determination of adverse impact, an approach to understanding if selection programs are fair, has been part of our landscape for decades.

Adverse Impact: Worse Being Big than Being Bad?

The way we measure adverse impact has changed over time.  Early on, we looked at what was known as the 80% or 4/5ths rule: a simple calculation comparing the selection rate of one group with another, and then determining that the rates are within range or out of range. For example, if white candidates are selected at a rate of 20%, the rate of selection for black candidates needs to be 16% or more to avoid a determination of adverse impact.

As cases made their way through the courts and data were analyzed using more sophisticated analytics, we saw measures of statistical difference between selection rates. Statistical significance has become the standard for evaluation, which simultaneously provides greater scientific rigor along with a host of analytic complications:

One of the big problems facing employers is the ability to attract large numbers of applicants via internet based testing and other technological advancements. Statistical significance testing is particularly influenced by sample size. So, in terms of adverse impact, it may be “worse being big than being bad.” (Jacobs, Murphy, and Silva (2013)).

So, if your organization has a large numbers of candidates in its analysis of adverse impact, you must be aware of the sample size. Additionally, statistical significance testing starts with a “null hypothesis,” which states the expectation of “no difference.”

But this is not always the case. As decades of research can document for certain types of tests, known differences exist. If those types of tests are indicated for use in a selection program, the "no difference hypothesis" will create a biasing of the results toward a finding of adverse impact.

So, How Do We Reduce Adverse Impact?

Aside from the measurement method described above, I/O Psychologists have searched for ways to reduce adverse impact with some degree of success.

Adverse impact is complicated, and its reduction takes efforts on multiple fronts. It is important that employers keep track of how their selection and promotion systems are operating and ways they can be improved both to enhance validity and to increase diversity.

Rick Jacobs, Ph.D. is Senior Vice President of Advisory Services for PSI Talent Management and Education. Rick Jacobs is also professor of psychology at Penn State University. At PSI, he serves as a senior scientist and consultant, developing selection programs that are valid and consistent with legal guidelines. He has extensive experience in assessment centers, individual assessment methodologies, and has developed numerous executive assessment programs. Rick holds a bachelor’s degree from UCLA, a master’s degree from San Diego State University, and a Ph.D. from UC Berkeley. He is the author of over 60 research articles and book chapters, and a fellow in the Society of Industrial and Organizational Psychology, the American Psychological Association and the American Psychological Society.