I recall nearly fifteen years ago, telling medical residents that they would eventually be judged, and paid, based on outcomes. They stared at me like I was speaking another language. Five years ago, I told a conference full of surgeons that pay for performance programs would be evaluating the satisfaction of their patients and specific “outcomes” measures. Blank stares would have been preferable to the daggers and the comments about how no one was going to tell them about their outcomes, and asking why we would pay attention to patient satisfaction measures. 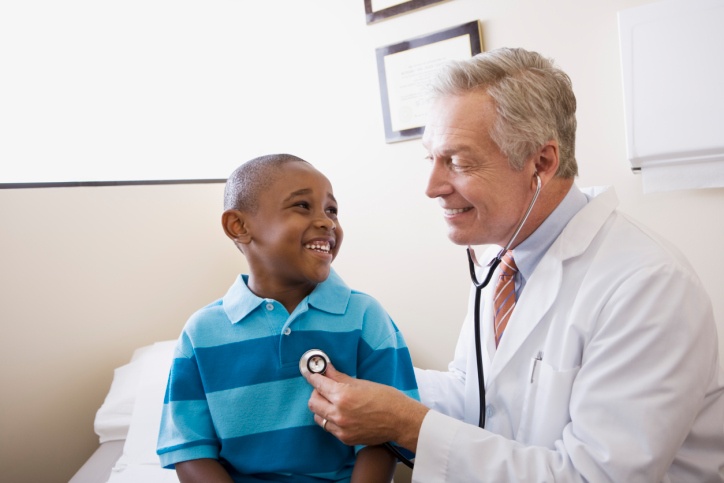 Now, nearly every provider understands that outcomes are all that matter, even if we don’t agree on the way they are measured. Fortunately, some have even embraced the concept. With this understanding has come a more honest examination of what impacts outcomes and some wonderful work to improve processes and technologies.

Recently, though, it is becoming evident while we still have process improvements to make, the real opportunity to drive outcomes is in the area of individual behaviors:

A study in Italy looked at 20,961 patients with type 1 or type 2 diabetes mellitus. Patients of physicians with high levels of empathy had a significantly lower rate of acute complications from the disease. The study’s authors concluded that “physician empathy is significantly associated with clinical outcome for patients with diabetes mellitus and should be considered an important component of clinical competence.”

Disruptive behavior by physicians, nurses and staff not only create an uncomfortable work environment but there is growing evidence of its negative impact on patient care. As an example, a study of Operating Room staff found that 68% of respondents who work in the operating room had observed disruptive behaviors impaired the quality of care, 67% that they contributed to adverse events or medical errors, 58% that they compromised safety and 28% that they contributed to mortality. "Impact and Implications of Disruptive Behavior in the Perioperative Arena," Journal of the American College of Surgeons, July, 2006.

If outcomes are important, and behaviors have a significant impact on outcomes, it would seem that the right thing to do is to define encouraged behaviors, as well as those that are unacceptable and build a selection system that will decrease the likelihood of employees displaying the latter. Fortunately, the same strategies that can assist in the selection process can be used in training that supports a patient-focused culture. It’s time that provider and staff behavior became an organizational focus.