The Real Safety Risks of Allowing Horseplay at Work 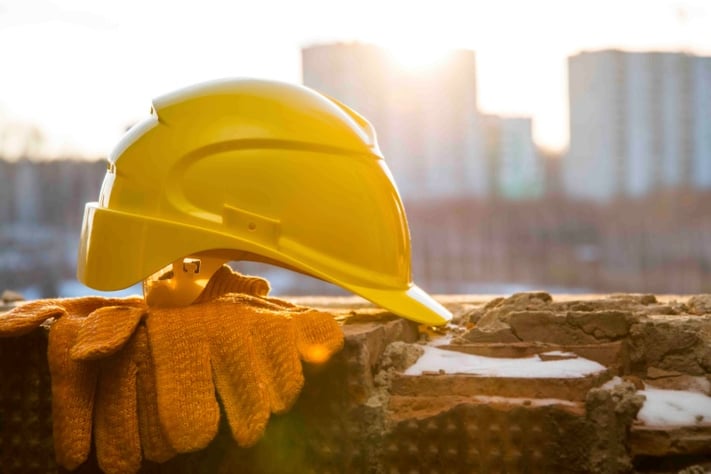 In recent years, we have begun to see several large companies adopt a new approach to increasing employee satisfaction and in turn, organizational performance by focusing on “having fun at work.” This model appears to be quite successful thus far; for example, we have all seen videos of the quirky and unique things around the Google offices, such as free massages, ball pits wherein employees can work, and even slides to descend to lower floors in the facility. Although one might think that these sorts of fringe perks may distract employees from their work, productivity at Google continues to rise every year.

A key point here is that the companies that have implemented these practices also make it clear that they are there to facilitate work. The expectation is that given a comfortable and creative work environment, employees will have no trouble completing tasks or coming up with innovative ideas. Essentially, there is a time to work, and a time to play at these companies. However, from a safety perspective, I have often wondered about the extent to which horseplay at work contributes to incident rates. As an illustration, please watch the video below of Zappos (an online shoe retailer) employees.

Seems like harmless fun, right? But what would happen if someone was hit in the eye or hurt themselves running into a file cabinet while this was going on? Obviously, this work environment is not the norm, so most of you reading will never have to worry about a nerf gun fight-related workplace injury. However, everyone has differing personalities and even in traditional work settings some employees try to make their days go by faster or liven the mood by entertaining themselves around the workplace. We know there are benefits to having fun at work, but where do we draw the line?

In 2012, a construction worker in South Dakota injured himself while horseplaying with a coworker during a shift, at which time he was waiting on others to complete one phase of the job so that he could begin his task. After being denied workers’ compensation due to the reason for the injury, the worker sued the company, and the case eventually went to the state Supreme Court. Ultimately he was awarded the benefits because the “act of horseplay was not a substantial deviation from his employment,” meaning that he did not abandon his work to roughhouse or do so outside of the confines of his work environment.

The big takeaway for employers here is that horseplay at work can not only lead to a safety incident, but also impact the financial bottom line. This is not a call to ban all forms of horseplay and joking around at work, but rather that employers take steps to control it and minimize the associated risks. Some work environments are more conducive to allowing horseplay than others. For example, an office setting poses less severe safety risks for this type of behavior than a plant where heavy machinery is running or toxic chemicals are being handled. However, all organizations should be clear about what is an acceptable level of horseplay in their given environments and set clear boundaries.

When necessary, a “No horseplay – no exceptions” policy should be in place. This eliminates company liability should an incident occur, and provides a guideline for expected safety behavior among employees. In less hazardous work environments, you may consider identifying “no horseplay zones” and create office events at particular times when employees can blow off steam so that they are less likely to horseplay at other times in the day. Above all, be explicit about behaviors that you deem improper for your work settings and provide a thorough explanation to employees in documents and training materials. Notably, in 2009 OSHA established that for recordkeeping purposes, horseplay-related injuries occurring at the worksite during a work event must be recorded/reported as would any other workplace injury. Therefore, it is in the organization’s best interest to establish policy for reducing these behaviors.

At an individual level, it is also important to help employees understand how horseplay can cause unnecessary safety risks. Roughhousing when one should be working can be associated with all four factors of the S.A.F.E. model of SafetyDNA:

As managers and safety leaders, we must teach employees how to have fun at work in a safe and controlled manner. With all of the hazards that already exist in our work environments, there is no excuse for adding unnecessary risks. We want our employees to be happy and productive but not at the expense of their safety, so setting relative boundaries for horseplay behaviors at our job sites can keep our people safe AND motivated.