Use Social Media in Your Hiring Strategy? Keep it Legally Defensible!

Social media is here to stay. Similar to cars, airplanes, and email, social media has passed the test phase and is now mainstream. Statista reports that as of 2016, 78% of the U.S. population has at least one social media account. The previously mentioned inventions quickly became relevant for the working world and social media is no different. According to SHRM, 77% of organizations use social networking sites to find candidates for jobs. We’ve all been caught up in a tornado of social media surfing where one click leads to another, and another, and all of a sudden four hours have passed. But, if this social media "stalking" is done when researching of a candidate during the hiring process, it could lead to serious legal problems. HR professionals, hiring managers, and any other employees involved in hiring decisions need to understand that there is a right way to research with social media.

Here are some useful tips that should be considered if your company uses social media in its recruiting and/or hiring strategy:

1. Use the Right Information to Make Decisions

You must adhere to the Equal Employment Opportunity (EEO) guidelines regardless of what your hiring process includes. Just as you would with an interview, make sure you are not using social media information like race, gender, relationship status, appearance, etc. to make a hiring decision. [Read more on how to create a legally defensible hiring process.] However, social media can be a great tool to paint a more detailed description of an applicant. Most applicants will design a resume that hits the highlights of his or her career without getting too specific. Social media can provide a closer look into previous work experience. For example, LinkedIn profiles will often provide a space for users to list work projects, awards, achievements, etc. Organizations will check some platforms, like Facebook, to look at positive vs negative attitudes. If the candidate displays a negative attitude, then this person could be screened out due to a high potential for CWBs (counterproductive workplace behaviors) that may be exhibited in the future.

2. Don’t Use Only One Approach to Recruit

When using social media to grow your applicant pool, make sure it’s not your only approach. There are many people who could add significant value to your organization but do not use social media to job hunt. You wouldn’t want to exclude top talent from your applicant pool simply because he or she does not use Facebook. This might even impede your potential to hire those with low time-wasting habits. Keep in mind that where you recruit depends on the job for which you are recruiting. For example, a high-level executive may not be likely to apply for a job that he found on Twitter. Social media is one great way to expand your recruiting arm but it should not be the only tool used.

3. Social Posts Can Be Advertisements

When you post about a job on a social media site, it is considered an advertisement for the position. Specific wording that must be used when advertising a position. It must include the correct Affirmative Action and/or EEO tagline. Keep in mind that posts are not simply a conversation, but rather a published statement that could cause legal damage if it is done incorrectly by the organization.

Consistency should be the goal here. If you decide that you want to pursue the social media approach in the selection process, make sure that you are documenting your approach and what exactly is examined to make selection decisions. This will be vital if a court case ever arises. It’s one thing to say, “I didn’t use gender in the decision-making process,” but it’s much better if you can also add a document to clearly outline the criteria that were used to make selection decisions. It is also a good idea to document which site was viewed and who viewed it. Once you’ve decided on a good approach and documented it, stick to the plan.

You may already have several hiring managers that freely surf all over the social media landscape searching out tidbits of information on applicants. Make sure that they, along with anyone else involved in hiring, understand the potential legal issues associated with allowing social media research to influence hiring decisions. It only takes one mistake from one person to cause a legal violation which will produce major costs to the company through money and reputation depreciation.

In the end, the best organizations understand that social media is a tool that can open up great possibilities in recruiting and selection. As long as we are staying within legal parameters, social media will afford great advantages for any organization to grow top talent. 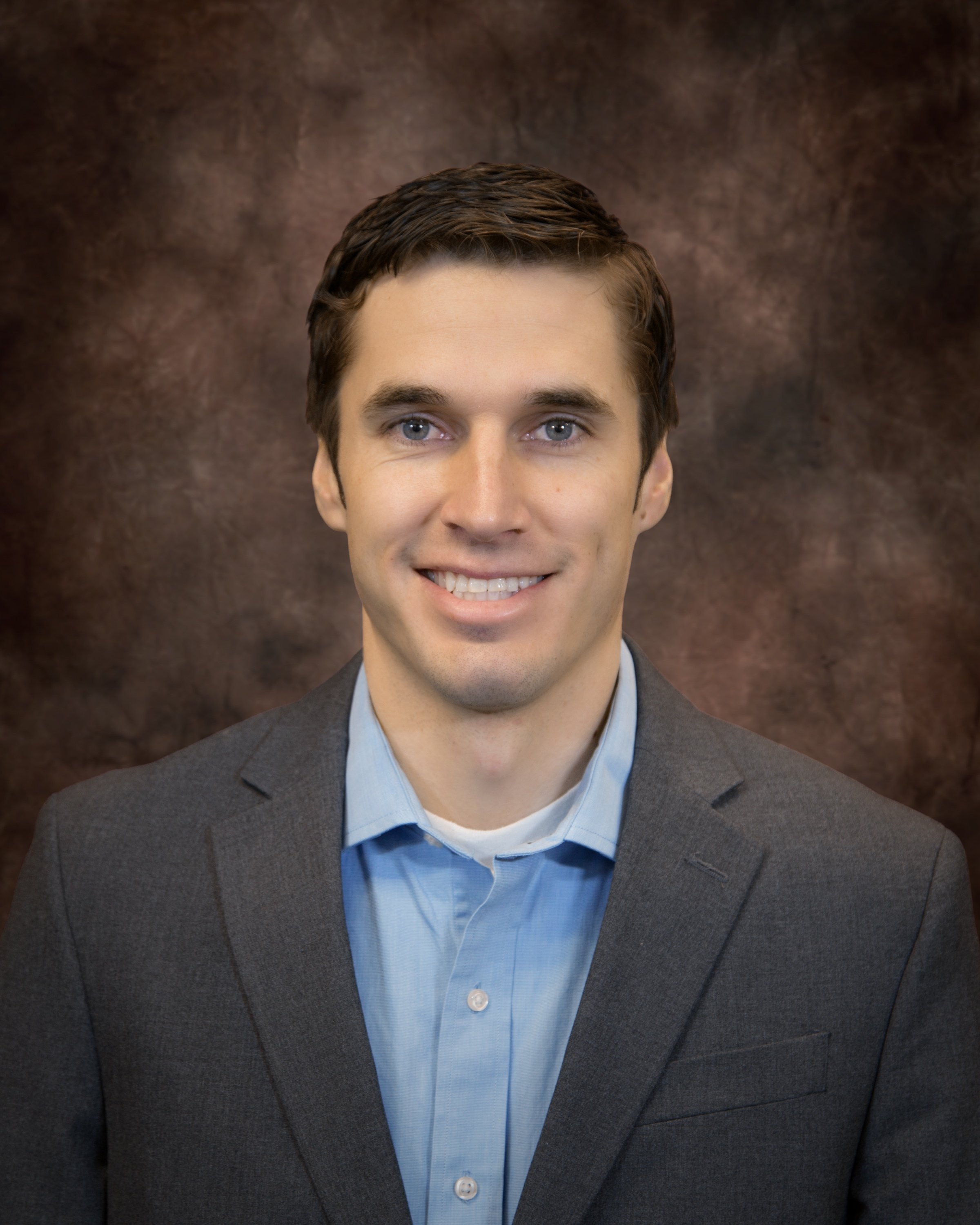 Trevor McGlochlin is a Research Consultant at PSI. He leads the Financial and Automotive verticals within R&D. He earned a Master of Science degree in Industrial and Organizational Psychology from Florida Institute of Technology. His areas of expertise include selection, employee turnover, organizational development, applied research, and statistical analyses. His analysis work is centered around validation, adverse impact, turnover analyses, assessment scoring, and other data analysis.