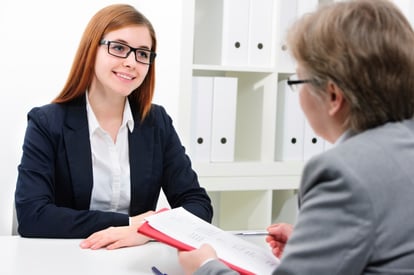 In my last blog, I discussed some rater errors that can result from our brains' tendency to subconsciously process judgments about other people. Despite the stigma revolving around the term ‘judgment’ in reference to other people, the ability of our brain to make these snap judgments without involving conscious mental resources is a trait that allows us to function in everyday life without our brains becoming overloaded. However, in a business setting in which objectivity is critical, allowing your brain to let these snap judgments influence a hiring decision is not the best idea. Let’s examine 5 more rater errors that can take place in your brain during and after an interview.

As helpful as our brains think they’re being by processing these snap judgments subconsciously, allowing these psychological pitfalls to skew a rating of a candidate is never a good thing. Make sure to develop a consistent, objective scoring system if you don’t already have one, and to stick to it as closely as possible. Following the recommendations here will help lower the chances of making a subjective decision instead of an objective one. 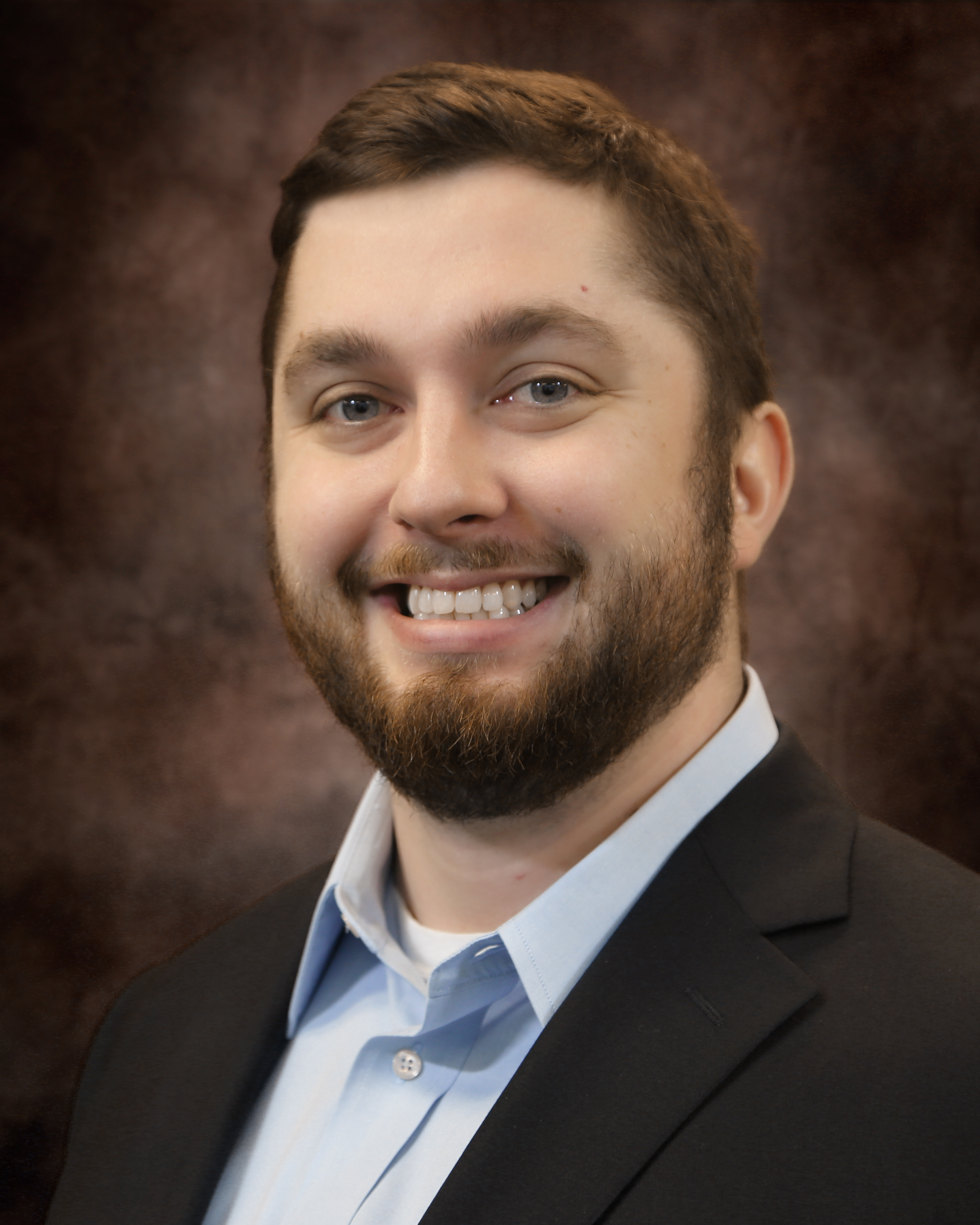