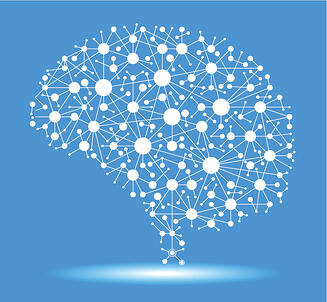 Most people think of IQ (Intelligence Quotient) when they hear the word intelligence. It’s widely accepted that assessing human intelligence can predict performance over time; higher IQ’s indicate a better ability to learn and understand than those with lower scores.

There is no doubt that someone should have a relatively good IQ to be successful at their job, but many people are unaware how their EMOTIONAL intelligence can play a role in how successful they are within their job.

So what is emotional intelligence? If you Google Emotional Intelligence (EQ), a pretty clear definition appears: “the capacity to be aware of, control, and express one's emotions and to handle interpersonal relationships judiciously and empathetically” and with that it’s stated that "emotional intelligence is the key to both personal and professional success".

I would bet you have met at least ONE person who had low EQ: You are talking quietly and discreetly about a family issue that you are having with a group of coworkers. Bob (low in EQ) doesn’t recognize the situation going on and inappropriately walks up to the group with enthusiasm to announce that he just won $50 on a lottery ticket and starts talking about himself.

So what makes Bob low in EQ?

There are five main skills of emotional intelligence are (developed by Daniel Goleman):

But why is EQ important?

Research shows that people with high levels of emotional intelligence have greater career success, job performance, foster stronger personal relations, have more effective leadership skills, and are healthier than those with low emotional intelligence (Cooper, 1997). Organizations should start taking interest in how they can further develop their employees and recruiting those who have high EQ. 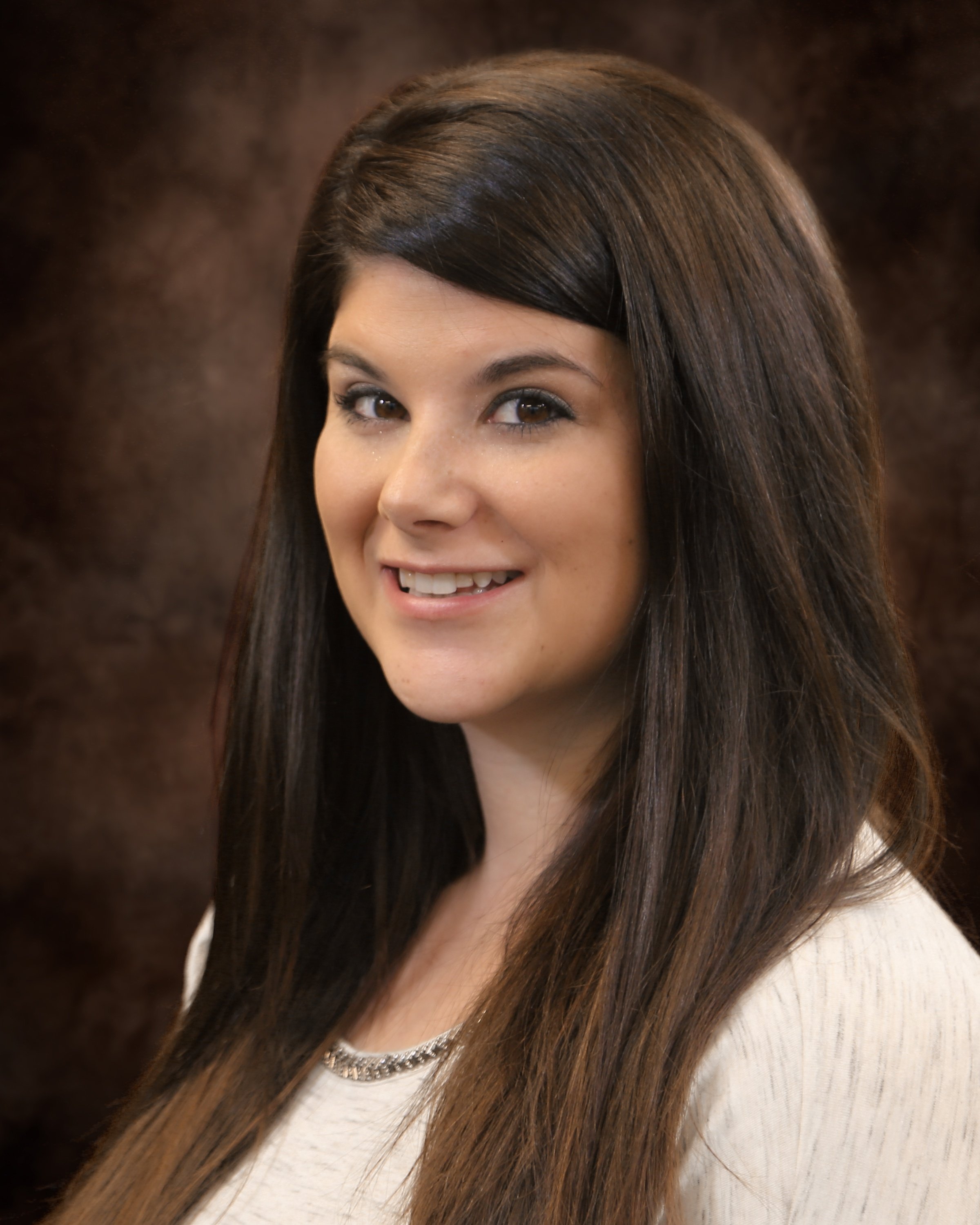