Is All Turnover the Same?

Turnover. The dreaded “T” word that plagues HR departments around the globe. Not only do HR managers struggle with it on a daily basis, but also it’s a hot research topic among I/O psychologists. The primary reason for the heavy focus on turnover is due to the devastating costs associated with it. Specifically, it is estimated that the total cost of turnover ranges between 90% and 200% of the leaver’s salary.

Is All Turnover the Same?

The simple answer – NO. When well-qualified and high performing employees leave an organization it is termed dysfunctional turnover because it results in negative (i.e., dysfunctional) consequences for the organization. This is the type of turnover that organizations attempt to prevent. Conversely, sometimes when employees leave the organization, there are positive outcomes. This is termed functional turnover. You may ask, what could possibly be beneficial about losing employees? Well, the answer lies in the type of employee that is lost. As discussed, losing a high performer is bad for business; however, losing a poor performer can actually result in improved organizational performance. Poor performers can come in many packages but the impact on the organization is often the same. Some examples of employees whose absence might be welcomed are:

You may be asking how these types of employees have not been caught and fired. There are a number of tactics that these individuals may employ to keep suspicions about their performance at bay. These include:

It is also important to keep in mind that the process of documenting poor performance and engaging in coaching and development activities can lengthen the stay of a poor performer. As such, firing is not taken lightly in most organizations and going through the proper protocol can be lengthy. Additionally, other employees may be reluctant to rat this person out to upper management in fear of being reprimanded themselves. As a result, these employees tend to skate by until they self-select themselves out of the organization or make a glaring mistake that can no longer be covered up. Consequently, the full negative impact that they have had on the organization is often not recognized until they depart.

Having poor performers in an organization can be detrimental in a number of ways. Perhaps the most influential of which is the impact that the problem employee has on other high performing and well-qualified employees within the organization. Including, but not limited to:

When poor performers leave an organization, the remaining employees feel a sense of relief; perhaps those who remain even celebrate the departure of the problem employee. Regardless, when such an employee makes the decision to turnover, it results in positive outcomes for the organization ranging from increased productivity and morale, to organizational citizenship behaviors and beyond. The moral of the story is that not all turnover is bad, and in some cases turnover can be extremely beneficial if the “correct” employees choose to leave. 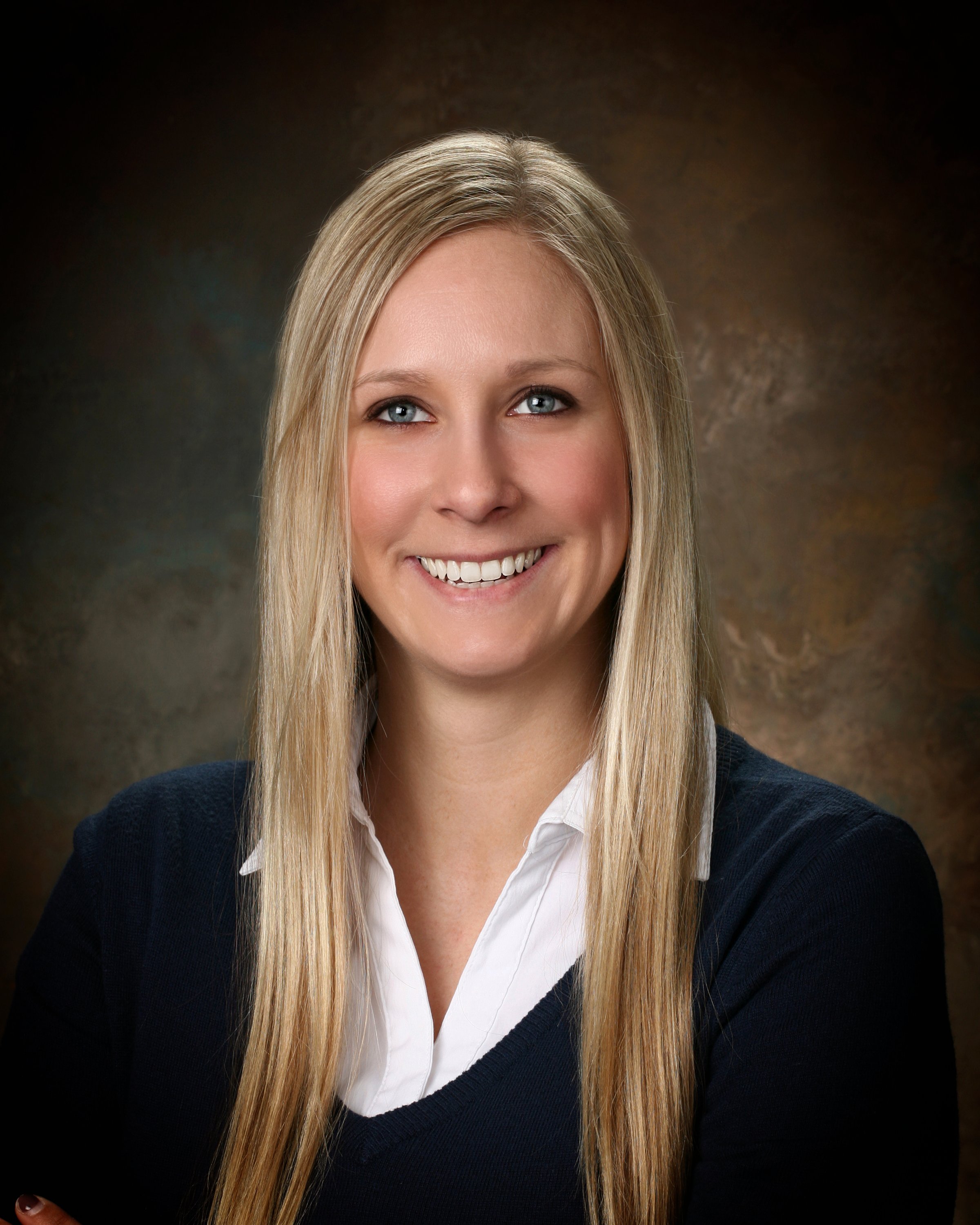