The Next Step to Improving an Already Strong Safety Culture 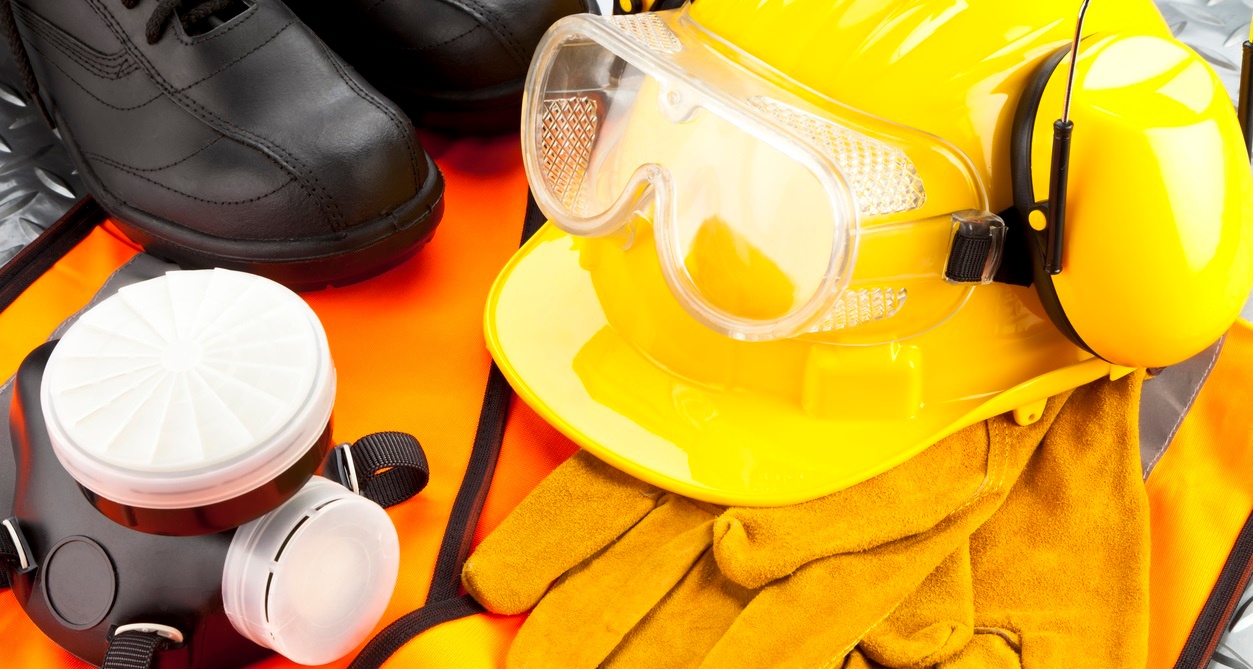 I was recently doing some development training for a global manufacturing company with a large presence here in North America. Overall, this organization has a great safety culture and has a pretty comprehensive safety management system. Not surprisingly, their TRIR (Total Recordable Incidence Rate) is currently below 1.0. However, they are actively looking for steps to get to 0.5 or lower and take the next step in terms of their safety journey.

In preparation for my training, I was reviewing some of their incident reports from the past year and noticed a similar trend. Regardless of the department where it occurred, the nature of the event, or the employee’s experience level, none of the injuries were due to any safety rule violations. In addition, they all tended to occur on tasks that were rare or unexpected. In some of the incidents, investigations revealed that there were actually no documented procedures for how to safely complete one of the steps in the process because it was rare or had such little risk associated with it. Simply put, these were not simple, garden variety safety incidents. They were more complex, and had various potential precursors related to anything from ergonomics to training to equipment maintenance.

At first this surprised me because I had expected these to be more related to policy violations. But as I thought about it more, it made sense. This company was far along in their safety journey. Their strong safety culture has really gotten them past the stage of blatant safety violations. Like many larger organizations who have invested heavily in safety and have some best-in-class safety systems, this organization is probably at a more mature stage where people really are trying to do the right thing every day. They are now working on the next difficult step, which is identifying exposure to risk in everyday procedures and to keep asking “Can we do this even safer?”

While this next step is necessary and we need to keep assessing how we approach work, this can be an incredibly challenging and unending task. For example, in a typical manufacturing, energy, or mining company there are potentially thousands of possible tasks and situations to account for – how can today’s safety professional possibly identify and mitigate every exposure related to every situation? The answer, unfortunately, is that they cannot. At some point, in any job or task, there is a point where the individual employee comes into play: what they see and notice, how they respond to different situational factors, and what behavior they ultimately engage in. No matter how many controls we put in place, many times the employee and their personal SafetyDNA is the last line of defense – especially in non-routine situations, which will always arise at some point.

Take risk perception, for example. In one of the incidents I mentioned above, a team of maintenance technicians had to repair an overhead piece of equipment. There were no clear cut policies for how to perform this particular procedure, so they were left to make their own judgment on what to do. The physical space where they were working was restrictive and they had to stand on part of a rail to do the repair because a nearby platform did not extend that far. The crew did a “Take 5” to discuss potential risks, so some sense of risk was perceived, however the lead technician decided the risk was minimal so they proceeded. This technician stood on the rail to begin the job, which resulted in an awkward ergonomic posture, and then had to lift a large overhead panel which he estimated to weigh only around 30 lbs. Unfortunately, he grossly underestimated this weight (it was actually around 80 lbs) and as he lifted the panel open, he immediately felt (and heard) something tear in his shoulder. This was his rotator cuff, and he partially tore it in that moment which resulted in a lost time injury for the company.

So here we had an individual who was trained, certified, and trying to do the job safely – he took some time to discuss the risks and did not violate any policies. But at a critical moment, he failed to analyze the situation correctly and behaved in an at-risk manner. Did he fail to perceive the risk accurately? Or did he perceive the risk, but believe that he could do the job safely regardless? Either way, it resulted in an injury. This incident was similar to various others I reviewed.

Should this organization address these exposures and implement new safe work procedures where none exist currently? Of course. It’s their responsibility to do that. But I also believe that in all these instances the individual played a pivotal role in the incident and could have avoided it by displaying better SafetyDNA. Had another technician been assigned this repair job, it’s quite possible that they would not have felt comfortable performing the repair and would have avoided injury. But more importantly, had this particular technician had more insight into his behavioral tendencies, he might have second guessed his initial impulse and re-assessed the situation. Most of the time we are not really aware of what our risk perception, awareness, or caution level really is, and so we make decisions that can put us at risk. That is why organizations looking to take the next step in their safety journey can benefit greatly from looking at their employees’ SafetyDNA and how it can add another layer of defense to an already strong safety management system. Because at the end of the day, the individual always plays a critical role in workplace safety no matter how many controls we put in place.