How to Prevent Toxic Leadership

In case you hadn’t noticed, I’ve had quite a bit to say on this topic lately. It started with an introduction to the concept (How to Recognize Toxic Leadership), because it is about more than just disagreeing with your boss or working for a micromanager. Toxic leadership occurs when a person in power negatively affects the organization and its people with their words or actions. 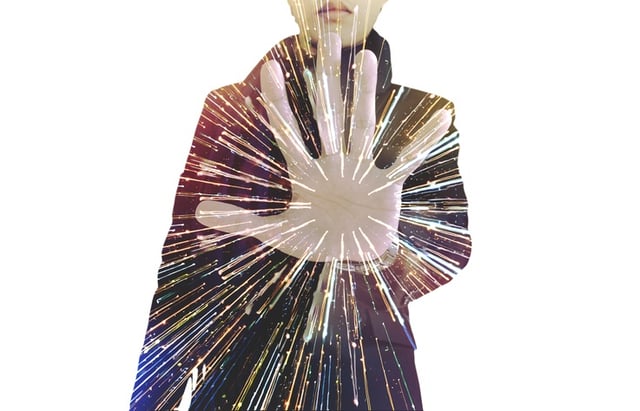 Of course, for those of you who are working with a toxic leader, you don’t need any help recognizing the warning signs. You’re probably all too familiar with their hallmarks of selfishness, unpredictability, and manipulation. You’re likely much more interested in how to preserve your own sanity (which I cover in my second post in the series, How to Survive Toxic Leadership). While there are some routes you can take to protect yourself against a toxic leader, a bigger question may be more relevant: how the heck did they get here in the first place?

One of the most damaging aspects of a toxic leader is that they can be a complete outlier in an otherwise healthy and functional organization, but once they’re in, they can destroy the morale and job satisfaction of the team, the culture, and beyond. They’re like Trojan horses, except they transport misery instead of Greeks. Rather than trying to mitigate their destructive influence, prevention is the best weapon we have against abusive leadership.

Here are some of the most effective ways to avoid hiring a toxic leader in the first place:

In a perfect world, toxic leaders would never get the chance to be in power. But until then, you can arm yourself with the knowledge of what a toxic leader looks like, how to survive against them, and how to prevent them from being hired onto your team in the first place. 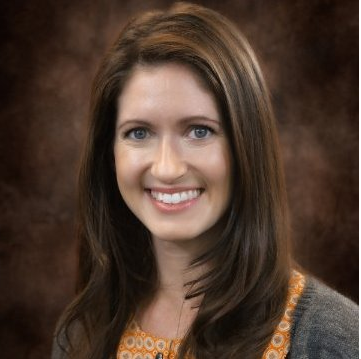 Jaclyn Menendez, Ph.D. is a Project Consultant at PSI based out of Fort Collins, Colorado. Her areas of expertise include testing, assessments, and project management. Jaclyn has contributed to the development, validation, and implementation of assessments with various clients. She has managed, analyzed, and presented data analyses for content and criterion validation studies.