How Heuristics Can Affect Your Interviewing and How to Avoid Them 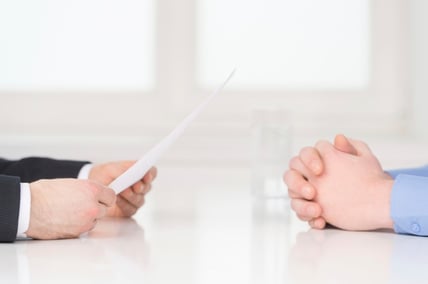 Interviewing is a skill. Like any skill, good interviewing ability results from knowledge of technique, accumulation of experience, and an individual’s inherent talent. Like a professional golfer striking a long iron or an NFL quarterback rifling a tight spiral into defensive coverage, a skillful interviewer makes the process look easy. It is not. An interviewer must do some demanding, mental multi-tasking. An interviewer processes and evaluates what he is hearing from the candidate while simultaneously writing notes, identifying any missing relevant information, and formulating follow-up probing questions. The process requires quite a bit of cognitive juggling. For new interviewers, the process can be mentally stressful, and when our minds are stressed we are likely to make judgment errors. When our brain is overloaded with information it takes shortcuts. These mental shortcuts are called heuristics.

We tend to use heuristics when it is necessary to make quick judgments while cognitively overloaded and/or faced with incomplete data. Evolutionary psychologists believe that heuristics have been hard-coded into our brains as an adaptive, survival mechanism that benefited early humans. You could consider a heuristic one of our brain’s “rules of thumb” to be used to make a decision when we are incapable of employing a very deliberate, logical, and systematic decision-making process. While heuristics may help us survive, they are not always the best way to make decisions during the hiring process. Below are 3 common heuristics that can lead an interviewer to make an incorrect hiring decision:

Similarity: People let past experience shape their decision making. A candidate that reminds the interviewer of a successful and especially effective coworker will be viewed more favorably by the interviewer. Similarities like a common alma mater, similar work experience, shared interests or hobbies, or even more superficial factors like physical appearance all can have a powerful impact on an interviewer’s judgment. This heuristic can be even more powerful if the candidate reminds the interviewer of himself. “Wow, this candidate went to the same school as me and he serves in the National Guard just like me. I’ve been very successful at this company, so I know this similar person will also be successful here.” This form of the similarity heuristic can also be called a “just like me” bias.

Halo: An interviewer will often assume that a person is good at everything when they demonstrate one or two conspicuous skills. I remember several years ago during an interviewing training session, one of the participants told his classmates about a time when he made a poor hiring decision. He hired a candidate in large part because the candidate had been an All-State quarterback. The interviewer admitted that he assumed because the candidate had been a successful quarterback with a competitive nature that the candidate would be effective in the business world, and he assumed the candidate had lot of natural leadership potential. The interviewer overlooked and didn’t explore some potential deficiencies of the candidate, and ultimately the hiring decision was a mistake. The halo heuristic can cause us to incorrectly assume that a person with one salient strength will be good at everything they do.

As humans, we will continue to unconsciously employ heuristics to make decisions. How do we avoid relying on them during an interview and drawing false conclusions? There are some techniques that can be used to make the decision-making process more structured, objective, and less likely to be negatively influenced by heuristics:

There is no avoiding it, we will all use heuristics and make judgment errors in our lives. To limit the effects of heuristics in the hiring process, learn more about these mental shortcuts and employ structure to your interview process to prevent them from making a bad hire. Happy interviewing! 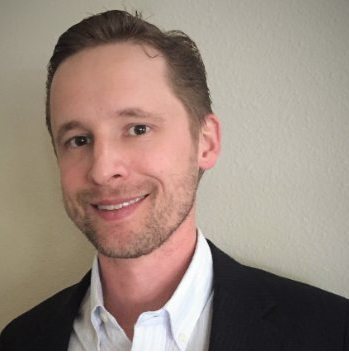 Brian Dishman is a Senior Consultant at PSI. He educates safety leaders on the internal factors that impact employee safety. Brian focuses on safety leadership, safety culture development, and the psychology of safety.