Hire Effective Salespeople by Understanding the Psychology of Athletes 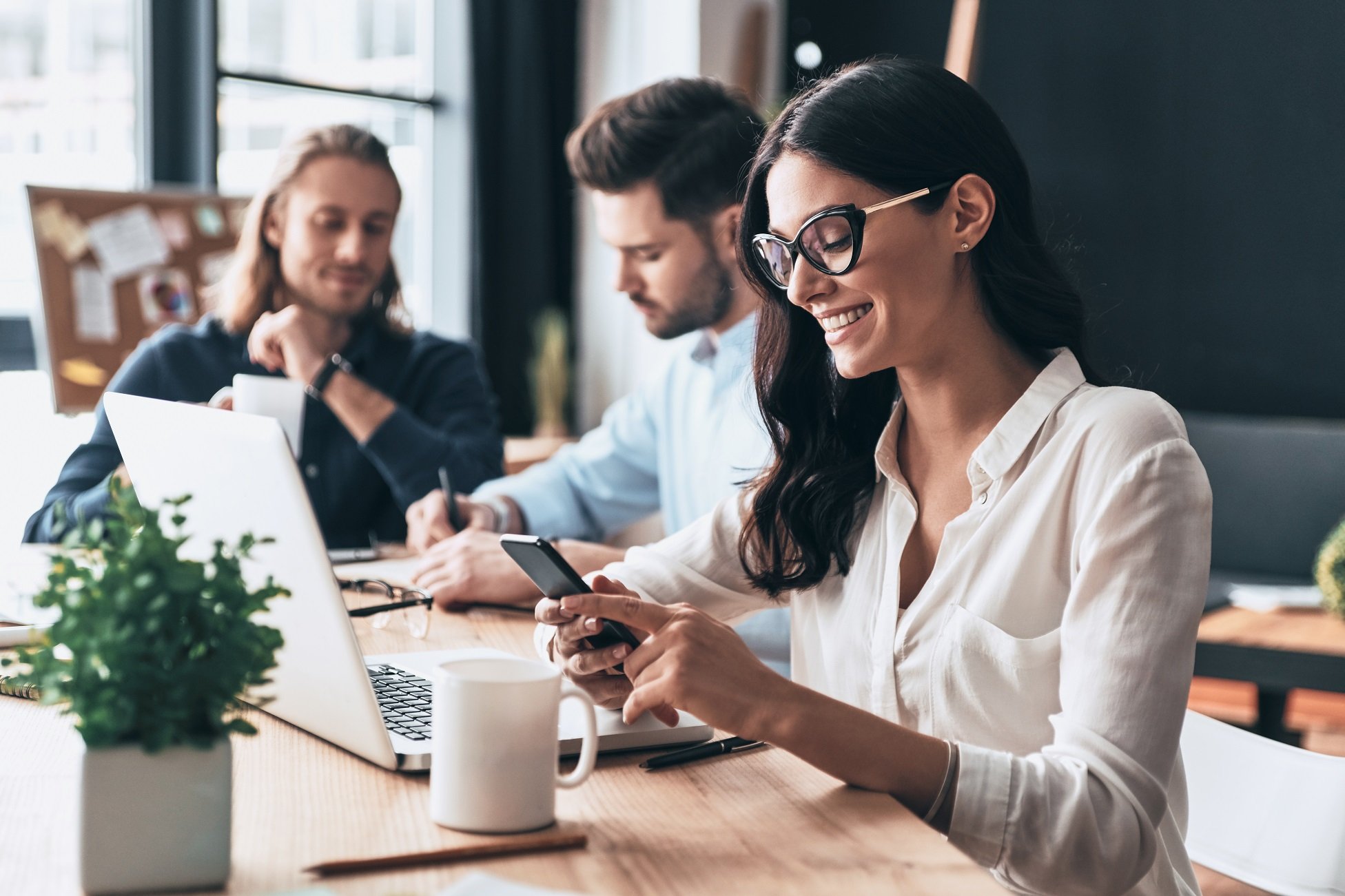 Michael Phelps has dominated his sport like no one before him. Why? First, he is anatomically and physiologically made to swim. But so are most elite swimmers. Physiological testing of Olympic athletes would show only the slightest differences between the top competitors. So, what differentiates those on the podium from all of those who aren’t?

In many respects, it’s psychology. For example, Anders Weiss, an Olympic rower who, while competing at a high level, was definitely not on track to make the Olympic team. But then he made what seemed to be a minor change to how he approached goal-setting. He was skilled and trained hard, but so was everyone else. He re-framed his view of motivation, and in six weeks made strides that landed him in the Olympics. That’s the power of psychology.

When you're dealing with a small pool of people with comparable, elite skills, what are the variables that predict success?

There’s a lot to it, but pure physical ability is not the definitive predictor. At this level, mental toughness, mindset, work ethic, the ability to thrive under pressure, to respond when challenged, and discipline in training make all the difference in the world. Not surprisingly then, professional sports teams and elite coaches take advantage of proven sport-specific psychological tactics. Tools like the Sports Competition Anxiety Test, the Human Resources Tactics test, the Baseball Athlete Success Evaluation, and Test of Performance Strategies (“TOPS”) are widely used. In fact, the TOPS was shown to successfully predict medal winners in certain sports at the Sydney Olympics. These tools were designed by psychologists to measure the extent to which individuals possess the desirable mental characteristics of elite athletes.

One can take a similar approach when thinking about why some people succeed in sales while others don’t. There is a way to dramatically increase your odds that someone is going to succeed in a sales role, and that’s understanding his or her psychology − the styles and drivers behind their performance. In fact, many of the traits that make elite athletes so successful are the same traits that make salespeople more effective.

Back to Phelps. He made history. One of his coaches, Bob Bowman, is also his sports psychologist and outlined his approach with “The Method,” a 10-step plan outlined in his book, The Golden Rules. This plan can be applied to any area of life, including in professional sales settings, where there is no shortage of challenges! To get through the demands of meeting goals, negotiating, competition, and relationship management, it’s critical to tap into the psychological tools that make these things happen. Take a look:

You may have to suspend belief to see your vision clearly, concedes Bowman. Write down your vision and tell people about it. It will make it real for you.

Cultivate a "positive, inspired, what-more-can-I do?" outlook and make sure it remains engaged throughout the pursuit of your vision. This is essential to attaining and enjoying success. This is a great step for sales leaders, too. By encouraging your team to adopt an all-in attitude, you’re encouraging your entire team to carry out your organization’s vision more effectively.

3) Take Risks − Then Enjoy the Rewards

Bowman himself took a big chance on Phelps, who could just have easily burned out as succeeded. But in living the highs and lows of Phelps's career with him, Bowman says he has learned to appreciate risk as an educational tool.

One day in 2013, Bowman handed his athletes a meticulous schedule for the next 1,068 days − the road to Rio. This was their Game Plan: a practical strategy for getting them where they wanted to be. Everyone needs a game plan, he says. Setting and achieving short term goals is critical to long-term success. This method is closely related to achievement motivation − the extent to which someone is driven to succeed − and is one of the top competencies of successful salespeople.

5) Live Your Vision Every Day

This means waking up with your "big dream" vision at the top of your agenda and carrying it with you all day.

Surround yourself with a team of people who know more than you, whose brains you can pick, and who will give you honest feedback.

7) Stay Motivated Over the Long Haul

"There have been times when even Michael Phelps has been incredibly unmotivated," says Bowman. The cause, he believes, is that your goals are no longer meaningful to you or you have lost track of those goals. Having a strong desire to excel at what one does is a key trait in predicting success in many types of positions − particularly sales, given its competitive nature.

8) Adversity Really Does Make You Stronger

Whatever hardship you face "you're going to have to decide either to deal with it or let it set you back and stop you," says Bowman. A sales role is a stressful role. The competition is high, rejection is frequent, and goals must be met, both for the organization and for the individual. It requires resilience. This is where mental toughness − having the natural or developed psychological edge that enables you to generally cope better than your opponents – is critical. Individuals strong in resilience and mental toughness can adjust their approach to match the client situation and they bounce back quickly from setbacks.

Confidence won't simply come to you, says Bowman. "You build it over time by taking on smaller challenges and succeeding." It all goes back to your Game Plan and preparing yourself for success. The more "real" we make the mental picture of success in our minds, the stronger it will be when we go for it.

"If you're not careful, you're going to be constantly running the race and never crossing the finish line," cautions Bowman. Celebrating the milestones on the way to achieving your Big Dream is vital because you don't know if/when the next one might come along.

So, those amazing elite athletes we watch every four years – think about the psychology behind their performance and consider how you can put those principles to work when developing your existing sales teams as well as when identifying and selecting new top salespeople.