Peter Clarke is based the UK. In this blog, he references UK-specific research.

The past few years have been filled with shocking political headlines around the globe – and one more under-reported shock: UK productivity figures* showed recovery since the 2008 financial crash has only been achieved through working longer hours. The bad news is we’re all working much harder to produce the same amount of goods and services today than we did in 2007.

The trend for measuring engagement, kick-started by government policy in response to a 2008 study, suggested that more engaged employees are more productive – therefore to promote economic recovery, we should invest in increasing employee engagement. Engagement has since become big business, but the expected productivity boost is missing. It may be time to re-think the assumption that engagement is an input to productivity – what if engagement, like productivity, is an output of getting other things right?

On this basis, we need to measure different inputs, namely the conditions that enable people to perform. There are many variables, and in uncertain economic times organisations hold back on costly “hard” investments such as infrastructure or technology. CEO’s are prioritising “soft” variables such as better leadership (2016 Deloitte human capital report) – and this is where leadership climate comes in.

Through leadership climate, you gain insight on which leadership behaviours are enabling your organisation’s success and which are preventing it. As an input to engagement and productivity, measuring leadership climate tells you how to help your leaders be the change they want to see. We think that’s real cause for optimism!

Following Timothy Gallwey’s formula “performance = potential – interference,” the secret to enhancing leadership climate is to both accentuate the positive and minimise the negative; PSI’s research has identified the most impactful positive and negative leadership behaviours. Here are some to note:

* Productivity in the UK 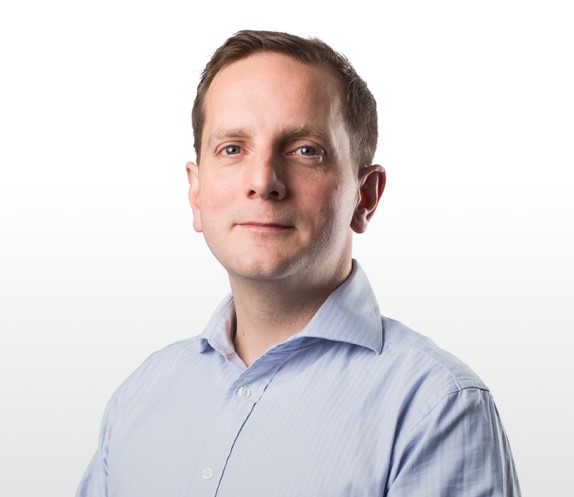 Peter Clarke is Head of Product Consulting for PSI Talent Management International. He loves the deep focus on the individual and using that understanding to develop their personal performance, contributions to the team, and the ultimate impact this has on the climate and feel of the organisation. Peter also loves seeing how supporting people with their Emotional Intelligence helps people be present, engaged and be happier in work and home lives.