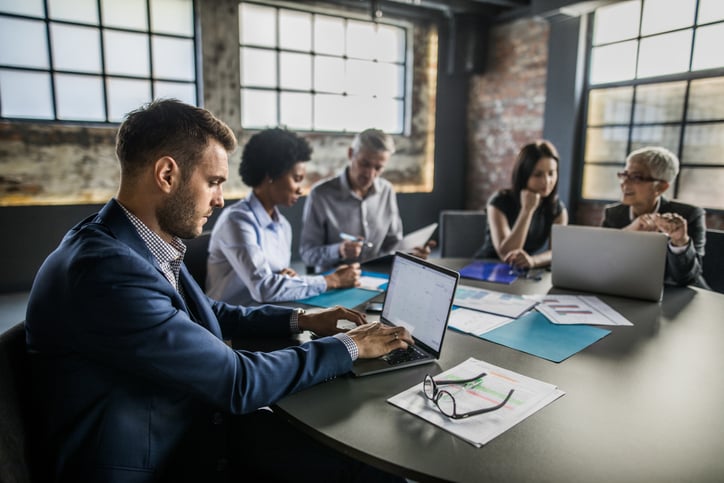 I was at a local coffee shop recently when I heard two girls discussing a text message one of them had received. It was quite entertaining because the discussion was rather long, and for a while I was trying to figure out what the message actually said.

Then one of them said it. “Do you think he's mad at you? He wrote back with a K.”

So I gathered he responded to a question she had written him with the letter “K.” It’s a rather short-handed way to write okay and apparently it can be interpreted in a hundred different ways...which left me wondering how and why computer-mediated communication (i.e., texts or emails) is so different than in-person communication.

What I found out is that there are several pieces of face-to-face communication that give us information to help us adjust our own behavior. Specifically, we use a lot of non-verbal cues to help us interpret information like facial expressions, tone-of-voice, rate of speech, posture, and gestures. So for instance, let’s say that I say something that someone finds to be gross and they follow my statement with a face of disgust. I may follow up with something like “just kidding” or some other comment that tries to undo the last statement I made. However, if I never see the face of disgust, I may just keep going with my additional statements and points and really make someone angry. With all these cues missing in computer-mediated communication (CMC) it is no wonder there are communication mishaps all of the time.

One CMC theory that helps us better understand emotional mishaps is the neutrality and negatively effects (Byron, 2008). This theory suggests that receivers of an email tend to interpret the email more negatively than the sender originally intended. For instance, if someone sends an email with neutral wording, the receiver will interpret that message as mildly negative. Additionally, if an individual sends an email with a negative tone, the receiver will interpret it as wildly negative.

The fault is not just on the receiver of the CMC message. There is other research to suggest that the very nature of text-based communication can make it more likely for aggression to occur. More specifically, CMC messages lack the opportunity for grounding (Clark & Brennan, 1991). Meaning it is lacking in six specific features:

These six features make it more likely for the sender to violate the "grounding" social norms and thus make the receiver angry. For instance, if the sender feels they are making valid points to the receiver, they may make six or seven points all at once. This violates the turn-taking nature of conversation and leaves the receiver feeling attacked.

So what can we do? There is the obvious – don’t send negative messages and make sure you are not bundling your arguments. Another recommendation is to not use all CAPS or excessive exclamation marks, and above all do not use profanity. Surprisingly, another study says the use of emojis can support grounding messages and actually has no effect on perceived professionalism (Gacey & Richard, 2013). If at all possible, if you notice that your emails are taking a turn towards aggression, try to meet with the person face-to-face and calmly discuss your differences. Those extra non-verbal clues will help! 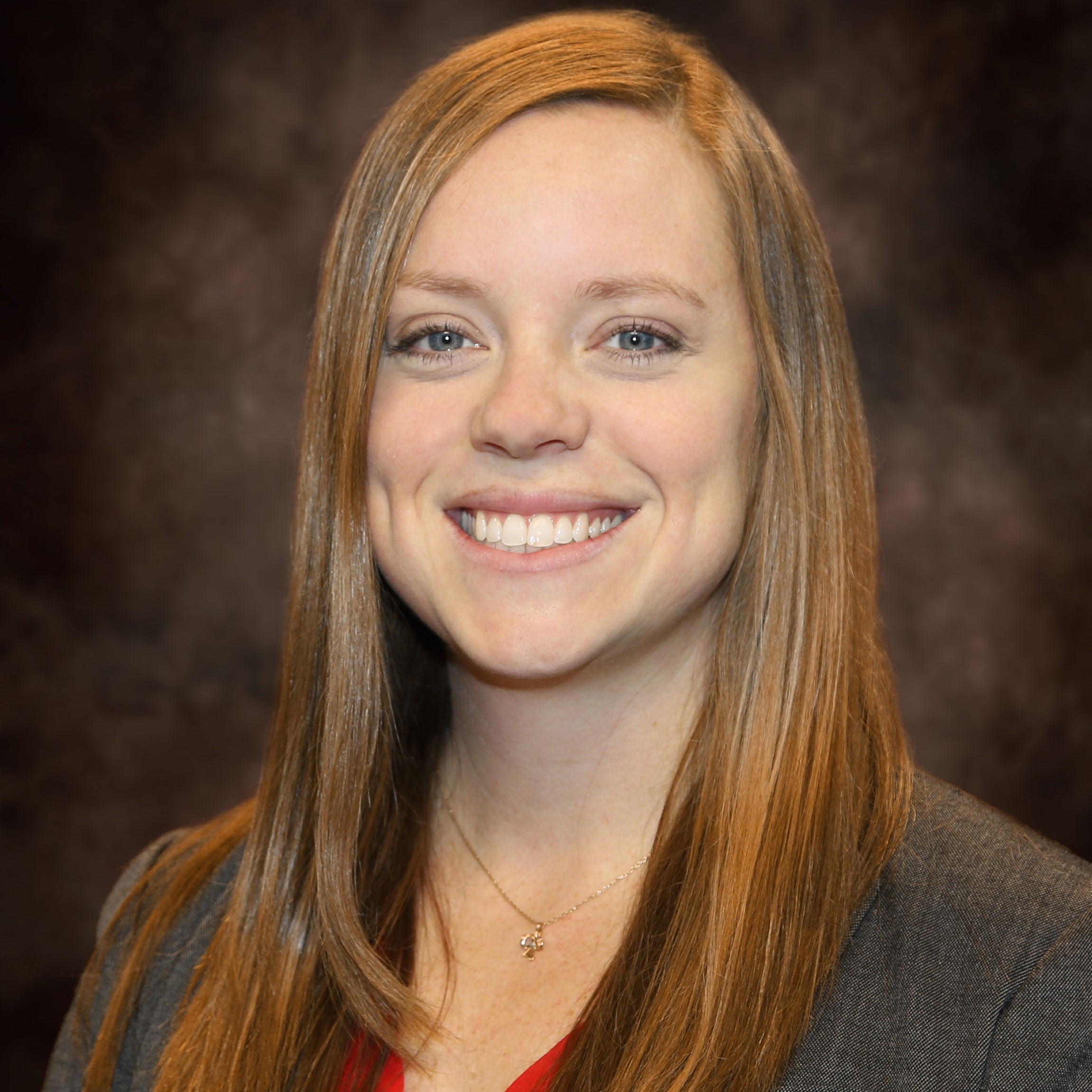 Christa Bupp, PhD is a Consultant based in the Pittsburgh office of PSI. She provides client support across many different industries with a primary focus on manufacturing. Christa is passionate about making clients happy through the implementation of various selection tools. She has expertise in the areas of research and development, assessment design, data analysis, and validation.