Sometimes we do things with the best of intentions, but can accidentally end up doing more harm than good if we fail to understand the depth of the task we’re taking on. In 2016, I signed up for the London Marathon – I had never run or even jogged in my life, barring token sports education at school. I mapped out what I thought was a realistic training schedule and even hired a cross trainer so I could train in the evenings while my kids slept. I felt fully prepared and ready to smash it. 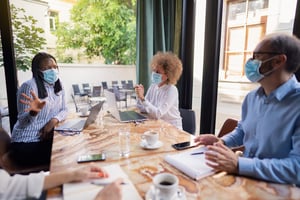 What actually happened is I had completely failed to appreciate that as a full-time working single parent, I was never going to stick to that training schedule. Moreover, I didn’t allow for any curveballs – life events that might limit my time and capacity to train. As the weeks raced by with me getting no training done, the schedule weighed heavier and heavier on mind.

As the date of the marathon approached, I stubbornly refused to admit I had made a mistake and competed in a 26.2 mile race with zero training. I did complete the race (with not a terrible time either!) due to sheer determination. I then further compounded my error by failing to recover properly – completing a 10-mile hike just days later. Four years later, I have a permanent knee injury that reminds me of my own foolhardiness every time I take a long drive.

So, how is this relevant to diversity and inclusion (D&I)? Well, a diversity and inclusion intervention that lacks follow-up and sets unrealistic goals is remarkably similar in nature to the beloved training schedule I crafted for myself. It is likely to leave you feeling a bit guilty and could have similar damaging consequences, similar to my foolhardy 26-mile schlep round England’s capital. By starting your diversity and inclusion strategy with a one-off grand plan and then assuming everything will follow from there, you risk making things worse, not better.

One of the most popular diversity and inclusion interventions is unconscious bias training, with organizations spending $8 billion annually on this and related types of training that raise awareness. There is huge variability in the quality of training offered, with training at the lower-quality end of the spectrum working very much like that marathon training schedule looming over my head, which can make you feel guilty for your own bias and thus result in disengagement from the issues at hand. The best kind of training incorporates both awareness-based (these are the problems) and behavior-based (this is how you change your behavior to address the issues) elements (Carter, Onyeaodr & Lewis 2020). But even the highest-quality training on its own will have only limited effects. Dobbin and Kalev (2018) found that a mentoring program can result in up to 40% increases in diversity amongst managers whereas unconscious bias training alone was responsible for only a 5% increase in the best case, with a 5% decrease being the worst case.

Interventions (such as mentoring) that become embedded in an organization in a systematic and sustained manner are always going to be infinitely more effective than a one-off. Behavioral scientists often talk about the difference between messaging and design. For example, I ate too many cookies over the 2020 lockdown and really wanted to stop. I could have written myself a note on the cookie jar reminding myself not to eat cookies. I would have probably have read it once or twice and not taken a cookie. But eventually, I would’ve habituated to its presence, stopped seeing, it and started munching away on cookies again. A far more effective strategy would have been to lock the cookie jar away where I can’t get to it – if I can’t see the cookies, I can’t eat them – thereby solving my snacking issues by design rather than by messaging.

In the D&I world, you can certainly try messaging. I could train all the folks that screen resumes for recruitment to ignore gender, names, university attended, and so on. I could probably hang a sign on their desks and send them reminder emails periodically. And most resume screeners would try their absolute best to follow the training, because most people are good people and genuinely want to be fair and inclusive. But they are combatting years of entrenched bias, existing through no fault of their own.

In her outstanding research study, Weichselbaumer (2016) sent three batches of resume out – on the first was a photo of a white woman with a western name, the second had the same photo of a white woman with an Islamic name, and the third was the same woman with an Islamic name and wearing a headscarf. The resumes were identical, apart from the photos and names. The first batch had a 19% call back rate, the second a 14%, and the third, with the candidate wearing a headscarf – a 4% rate. As this study shows, when information is presented that categorizes an individual into a specific minority group, it can disadvantage them because resume screeners are unable to overcome the unconscious inferences out of purely good intentions. While unconscious bias training could reduce bias minimally, not having the information at all would be a better approach to preventing them from inadvertently using it. In other words, lock and hide the cookie jar. This approach is known as blind hiring and is an excellent example of inclusion by design rather than messaging.

These types of interventions are what we really need to see more of from organizations. Organizations that are strongly committed to D&I examine all of their HR talent management processes from hiring to performance management. They look for opportunities to build job-relevant, bias-free criteria into their decision-making processes. Rather than a one-off training or messaging campaign, we need organizations to go beyond simply checking the box on diversity and inclusion and really design inclusion into their everyday lives and practices. Simply announcing to my friends and family that I had created a plan and was going to "do a marathon" did not make me a runner. I needed to make comprehensive lifestyle changes to bring about that identity shift.

Comprehensive D&I actions within an organization are challenging, taking more thought, senior support, and resources. It can ‘t be sold as a quick win, but the long-term effects will be so much more rewarding. 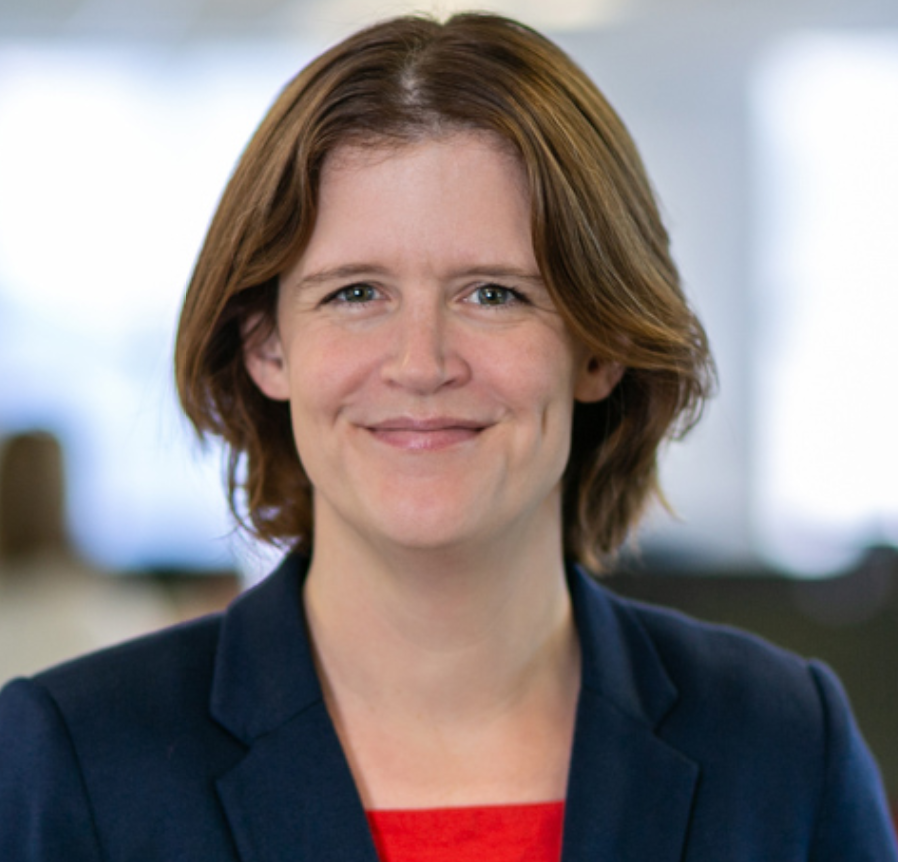 Kate Young is a psychometrician and product developer working in the PSI Innovation Lab. Her key areas of interest include assessing next generation predictors of job performance and finding innovative ways to make online assessments more diverse and inclusive. She has worked for PSI for 15 years, and in that time contributed to the development of numerous assessment tools including personality tests, ability tests, situational judgement test, 360s, and bespoke screening tools. She has worked with a breadth of global clients across all regions of the world including governments and several of the FTSE 100.