The Missing Link Between Personality Questionnaires and Performance 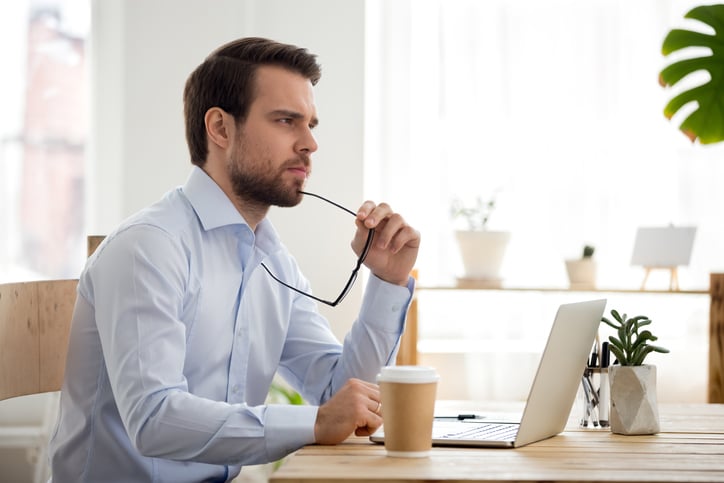 I remember being blown away the first time I received feedback on a personality questionnaire back in 1989. It put into words what I knew about myself intuitively, but hadn’t yet been able to define. I spent the next 20 years becoming an expert in using different personality questionnaires for both assessment and personal development. However, I found that despite people’s initial euphoria from their feedback, they usually had the same response later on, “So what! Now what? How can I change?”

For me, there were two main reasons for this response.

My conclusion from this was that there was a missing piece in the jigsaw: how to turn personality into effective performance and how people can learn to manage their personality. This missing link I now refer to as Emotional Intelligence (EI).

EI is what helps a person to make best use of the raw material that they were born with. It enables a person to turn potential into performance.

Consider the analogy of a motor car being "personality," and its driver being "Emotional Intelligence." The skilled driver will learn how to get the best from their vehicle by keeping it well maintained (health and well-being), listening to the engine (the body and feelings), and handling it skillfully (habits of behaviour).

With regards to assessment, people with different personality temperaments can achieve equally competent results but do so in different ways. What determines whether a person is effective is, to a large extent, down to how well they manage their personality, which is a function of their EI.

For example, having an extroverted trait does not make a person effective at doing extroverted things such as communicating with people, just as having an introverted trait does not make someone ineffective at communicating with people. How effectively an individual behaves has a great deal more to do with their emotional state and underlying attitudes than their personality. For instance, feeling highly anxious before a meeting will interfere with an individual’s capacity to communicate their thoughts effectively. Holding the attitude of, "People don’t want to hear what I have to say," will inevitably interfere with them being an effective communicator.

With regards to personal development, personality is relatively fixed but EI is changeable. Personality theories typically focus on measuring enduring and stable characteristics such as traits and typology preferences in order to predict how a person will behave in the future.

EI is not focused on a person’s disposition but rather their attitudes and habits, both of which are changeable and can be developed, attitudes people may adopt and habits they can learn. Crucially, EI is about how people manage their behaviour by being self-aware in the current moment and making conscious choices about how to behave.

This view of integrating EI with personality is supported by various research studies. A number of extensive meta-analysis and predictive validity studies on EI and performance have found EI to add significant incremental validity over and above personality and cognitive intelligence measures. One researcher, O’Boyle, concludes: “Moving forward, rather than seeing cognitive intelligence, the Five Factor Model (personality) and EI as competing measures, researchers should focus on developing integrative models that include all three.”

Stand-alone personality questionnaires have far more developmental value for the individual when combined with EI. Personality describes what a person typically does, and EI explains how they can do this more effectively. Together they provide a powerful combination for assessment and self-development. 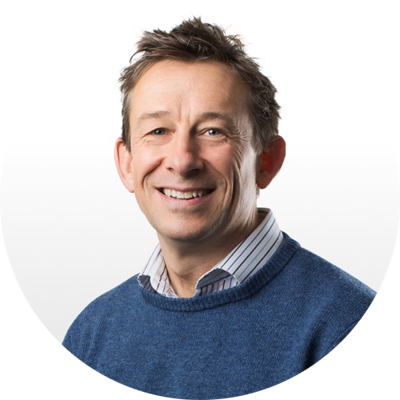