Is the Gender Pay Gap Due to Psychological Differences in Men and Women? 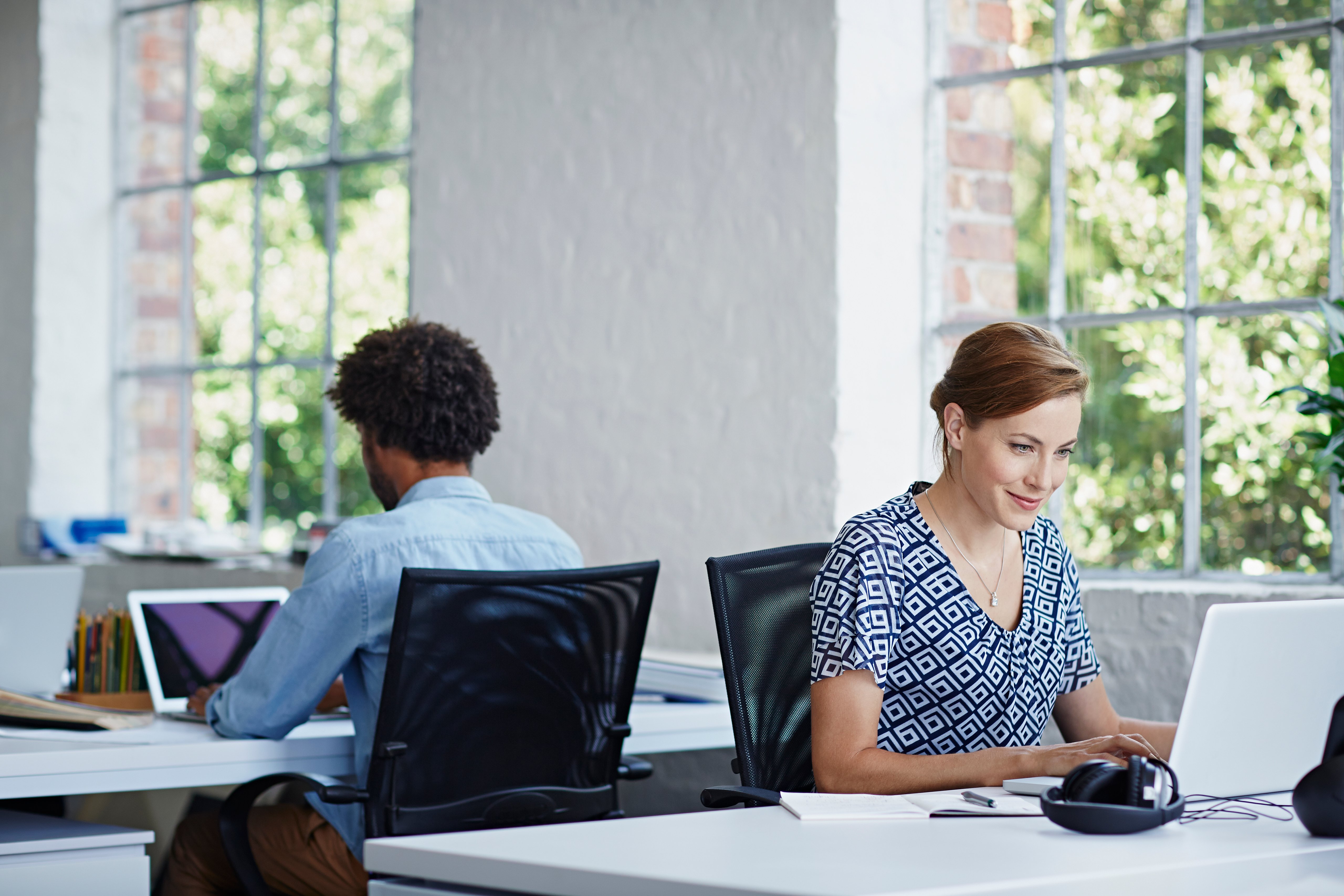 When assessing current pay gap data from April 2018, it is still abundantly clear that a discrepancy remains between male and female rate of pay. The Financial Times published that 89% of women are employed in businesses who pay male colleagues more. It was suggested that the main explanation for the pay gap is due to the presence of more senior men than women. But if this is in fact the case, surely it should be explored as to why?

An interesting explanation for the continued pay gap is the suggestion that differences within personality and attitude may occur amongst men and women. The British Psychological Society1 suggested this year, that when assessing various aspects of the Big 5 personality traits2, high conscientiousness and low agreeableness were associated with career-related success. It was found that women score more highly on agreeableness and lower on conscientiousness when compared to men (women tend to be more compassionate, cooperative, spontaneous, and flexible; arguably more focused on others rather than self-serving/ambitious?). Thus, having implications on their workplace success. Although career "success" is inevitably subjective, for many people this relates to career-related performance, progression, resilience, rate of pay, and achievement recognition.

In addition to this, gender differences in "Achievement Motivation" were also observed (Risse and others, 2018)3. When broken down into the sub-traits of "fear of failure" and "hope for success," it was found that women score more highly on "fear" and lower on "hope." This was further associated with negative emotionality and fewer career-related opportunities. Therefore, when considering the observed gender differences in personality and achievement motivation, this has indeed had a statistical impact on the explanation of the gender pay gap. It is thought that personality and motivational gender differences offer up to 5% explanation for the discrepancy in pay this year.

Gender differences in personality and motivation are evident but are not the only contribution. Therefore, further gender difference considerations should be observed and discussed. One further consideration is the effect of Emotional Intelligence (EI) on career success and subsequent pay.

EI is made up of several connected parts, including: attitude, feeling, and behaviour. These can be further broken down into regard for self and others, awareness of self and others, and management of self and relationships. Holding a mindful attitude is key for long-term success. Forbes (2016)4 published the statement that “EI predicts people’s ability to regulate themselves, manage others and achieve success.” Thus, indicating that high EI is linked with career related success.

Maddocks (2011)5 identified a gender difference in EI regarding self-regard and regard for others. It was acknowledged that men have a more critical mindset, with higher levels of self-regard and lower regard for others. In contrast, it was suggested that women have a more accommodating mindset with lower self-regard but higher regard of others. Further differences were observed where women scored higher on most interpersonal relationship EI scales (including self-awareness and connecting with others), while men scored higher on intrapersonal self-management EI scales (such as emotional resilience and goal directedness). As a result, it may be suggested that these considerable variances in EI capability between men and women may offer an explanation as to why there are more men in senior positions as well as why there is a discrepancy in pay.

Interestingly, it may be important to acknowledge that EI is malleable; it can be changed and developed throughout life. Therefore, there is always opportunity to further progress one’s EI through techniques such as mindfulness. Other ways of addressing this are through identifying personal patterns and triggers, practicing empathetic listening, identifying personal goals, and working to address difficult situations.

Despite the fact these important psychological differences in personality, motivation, and EI exist, they are only small and there is of course far greater overlap than difference between men and women. However, it may be interesting to address the origin of these gender-related EI differences – are they things which are biologically determined or are they acquired throughout the lifetime? This stimulates a great psychological debate that is beyond the focus of this article. To give just one example of the possible gender differences attributable to upbringing and nurture. In a recent broadcasting of the radio show “Desert Island Discs” by Sheryl Sandberg, the audience were asked to raise their hand if they had been described as “bossy” during childhood. The overwhelming majority with raised hands were women.

Clearly there are other psychological, societal, cultural, historical, and political factors at play when considering the gender pay gap. However, understanding the psychological components has a vital role to play. The implications of these psychological differences are potentially quite broad, for instance; should we aim to level the pitch and train males and females to develop specific psychological attributes? Should we aim to change society's perception of what attributes are valuable in the workplace? And should we directly address issues of unconscious bias towards both males and females? However these moral questions are decided, they should be grounded in a clear understanding of how psychological aspects impact on behaviour and performance in the workplace for men and women. 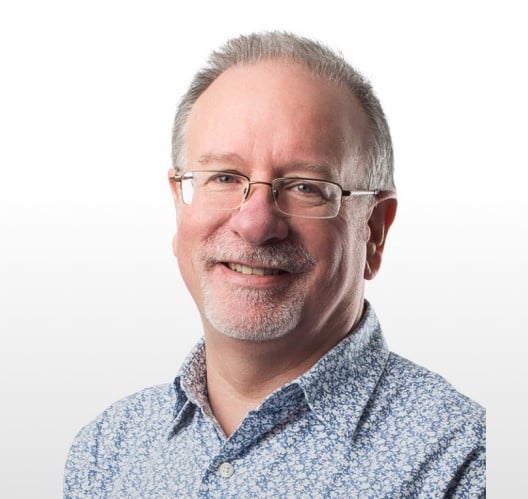 Bill Davies is a Principal Consultant at PSI Talent Management International. He has worked in coaching, leadership development and personal development for over 30 years. He has a number of strings to his bow including being a trained trainer, having management experience, lecturing at the University of the West of England, leading a business development unit, and writing career development material.