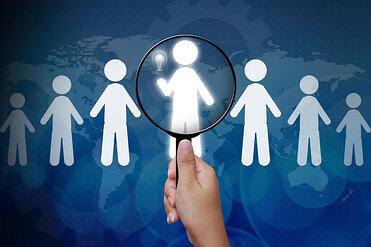 In the workforce, we are regularly evaluating performance. We could be assessing a candidate’s performance during an interview; then the next day we might be assigning job performance ratings as part of a current employee’s annual performance review. The truth is: evaluating someone’s performance can be challenging. Not only are we busy and the time required to rate employees accurately may not be available, but we are also prone to unintended biases in our ratings. In other words, even with the best of intentions, we may find ourselves providing less than accurate ratings.

Below are three common errors we often make when assigning ratings:

1. Leniency. This is the tendency to give higher ratings than deserved. Often times, as supervisors are assigning performance ratings to team members, they are faced with multiple goals and motivations that may impact their ratings. For example, a rater may have an underlying motivation to keep relations on the team smooth; they might increase ratings in order to maintain a positive work environment. A rater might also use performance appraisal to increase the teams or their own standing in the organization; he or she may give consistently high ratings to those on the team to ensure that the workgroup is perceived as a high-performing team in the organization.

2. Similarity Bias. This bias can be the result of an interaction between a rater and the individual being rated. Raters tend to give higher ratings to people they consider similar to them. For example, a rater may give a candidate a higher rating in an interview based on perceived similarities, such as going to the same school or having similar interests or hobbies. It’s important to note that these biases are most often not outwardly apparent to the rater; rather they may occur without the rater realizing.

3. Halo. Halo occurs when raters do not adequately differentiate between separate aspects of an employee’s performance or a candidate’s competency levels.

Halo can be thought of in three ways:

Recognizing these errors and putting forth effort to avoid making them is important. Assigning accurate ratings, even if they are low (perhaps especially when they’re low), might help an individual recognize a developmental area and make strides to address and improve it. It’s also important to recognize that we have the tendency to attribute more positive things to those who are similar to us and make a concerted effort to be objective. Finally, when assigning ratings, really focus on exactly what you’re rating. If it’s a candidate’s level of Teamwork, think about this competency independently and try not to let levels of other, salient competencies influence the score you assign for Teamwork. 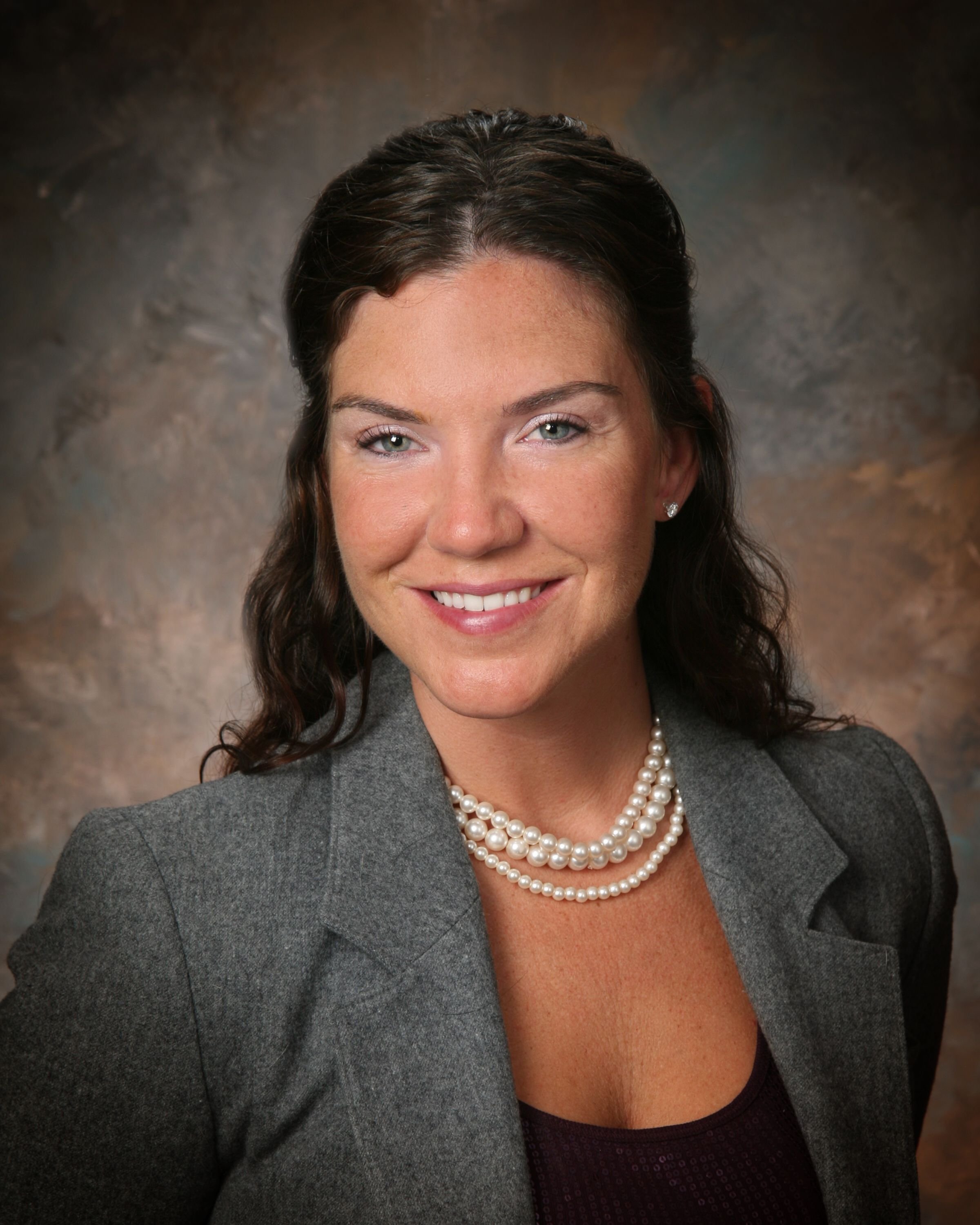 Kate Van Bremen, Ph.D. was a Consultant based out of Charlottesville, VA. She has extensive experience designing, implementing and managing various human resource systems. She has conducted job analyses and created, implemented, validated and managed selection systems.