Why are Some Leaders Inherently Safer than Others?

That was the question our R&D team pondered when we began going through various work teams’ incident rates.  This is actually different than studying individual incident rates because we are looking at work teams as a whole, with a focus on their leaders’ influence on safety outcomes.  As researchers we were surprised at what the data was suggesting.  Simply put, over time leader A’s Team has significantly higher incident rates than the company average, while Leader B’s Team is below the average?  Even accounting for specific variances such as time in job, type of work, etc.; there was no denying leaders had an impact on their teams’ safety performance.   The $64,000 question of course was, “What leadership traits might account for these differences?”  After conducting psychological testing on all the leaders in the study, the results suggested that there are inherent leadership traits that at least in part account for these differences in the safety performance.  As a way to introduce one of these traits, let’s take a look at the NFL’s New Orleans’ Saints and their “Bounty-gate” scandal last year.

If you followed this on ESPN, it was alleged that defensive coordinator Gregg Williams set up a slush fund to reward his defensive players for injuring opponents.  The premise was if you sack a quarterback, that is good for one play; but if you injure him that can change the course of the game.  Additionally, players and coaches are compensated highly for winning, so this strategy on paper seemed to increase the odds of winning and getting paid more.  Obviously there are so many things that are just wrong with this whole strategy, and NFL Commissioner Roger Goodell felt the same way.  In 2012 He suspended Williams indefinitely. Clearly Williams crossed the line, and he accepted responsibility for his actions.

Now before we get too critical of Coach Williams, one could argue that he was doing in a narrow (and albeit extreme) sense what he was paid to do, which is to keep opponents from scoring points.  His extreme methods and strict focus on results at the expense of considering the impact on player’s safety is what is scary.  If I were to plot out his leadership “style” on a graph that showed his level of focus on people vs. results, it might look like the one below. 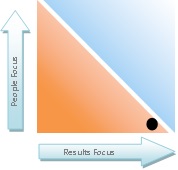 Let’s face it, this extreme focus on results (winning) is not new and in many businesses is what leaders often get rewarded most for.  There is an assumption that leaders are all playing by the safety rules and using commonsense as they lead their teams.  However when we look at the data we know there is a small subset of leaders that are more extreme in their methods to achieve their results.  As a result their people do have increased exposure and not surprisingly higher incident rates.

You may be thinking that these leaders should be easy to identify and replace, right?  After all, why would any organization keep a leader with this safety style?  The answer to the first question is yes, we can reasonably identify these individuals through incident rate analyses, employee feedback mechanisms, and psychological testing.  The answer to the second question is less straight forward.  Perhaps the best way to explain what often happens to these types of leaders with safety issues is to finish the Coach Williams story.

On February 7, 2013 Williams was reinstated by the NFL and officially hired by the Tennessee Titans as a senior assistant defensive coach. In the official statement released by the league, Commissioner Roger Goodell cited the fact that Williams accepted responsibility for his role in the bounty program, and his pledge to never again be involved in another such "pay for performance" system as the main reasons for Williams' reinstatement after just one year. ("NFL reinstates Gregg Williams". Associated Press. 2013-02-07.)

In the end it is hard to part with a maverick type of leader who delivers great results regardless of the costs, and is technically very competent.  Few will go to the extreme of Coach Williams, but plenty of leaders will increase their teams’ exposure for periods for the sake of productivity.  So what is a safety professional supposed to do?  By keeping a balanced score card that reinforces safety performance using leading indicators, this specific type of leader will constantly be reminded of what the rules are and will know that he/she is being evaluated on them regularly.  In addition, using validated tests of safety leadership capability can shed light on a leader’s potential blind spots and risk propensity before an incident occurs on their team.  This allows for a truly preventive and proactive approach, where the leader can receive targeted coaching and guidance on leadership behaviors to help them reduce team exposure. 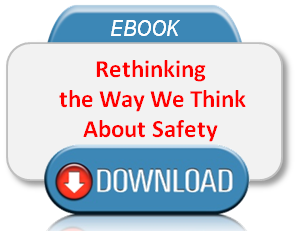 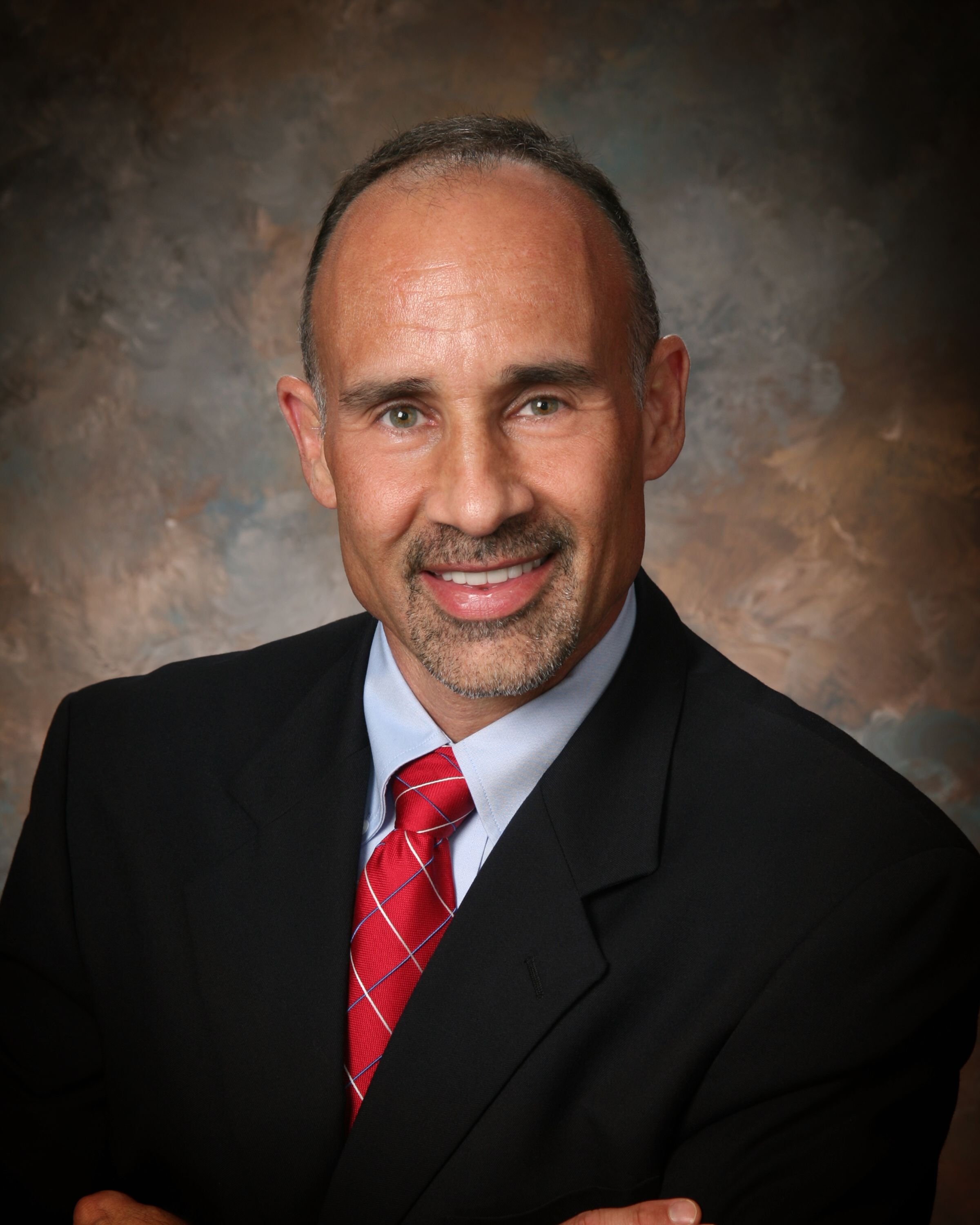 Chris Klinvex , was the EVP and Co-Founder of Select International, acquired by PSI. He led the Safety Solutions Group focused on innovative research based safety solutions that are changing how organization approach workplace safety. His team’s most recent award for the new SafetyDNA® Assessment and Development program won the prestigious 2017 Best Online Safety training award from Occupational Health and Safety.