Stripping Away the 'Date Face' in Pre-Employment Interviews

Earlier this year, researchers at the University of Nebraska-Lincoln published a study in which 72 subjects, with varying degrees of narcissism but similar résumés, participated in simulated job interviews with expert interviewers.  Then, the researchers asked 222 raters to evaluate their taped performances.  The results of the study revealed that narcissists perform better in pre-employment interviews, because narcissists seemingly come across as more “self-confident and capable.”  To paraphrase one of the researcher’s comments, interviews present an environment where it is okay to talk about yourself in self-promoting and aggrandizing ways; in short, it’s where narcissists tend to shine.

The implications are pretty clear.  Without good interviewing skills and established rating standards, the pre-employment interview can be awash with evaluation error.

The study attested that the interviewers were “expert.”  I do not know how they measured or established that expertise.  However, I do know a lot of people with a lot of interviewing experience who are far from experts.  But, I also know, with some easy interviewing training tips, everyone can become a more skilled interviewer.

That’s what this article is about:  How do you become a better interviewer, so you are not fooled by a narcissist or anyone else who truly isn’t a good fit for the job?  It’s actually quite simple:  Ask effective probing questions and then, ask more probing questions. 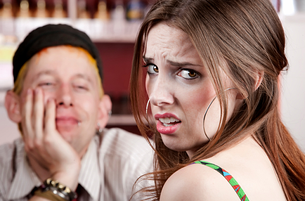 When I train people to interview, I talk about stripping away the “date face.”  Pre-employment interviews are like first dates.  They’re a little awkward.  Each person is trying to get a feel of the other person, without revealing too much.  And, most importantly, if there is any interest, they’re trying to impress.  To impress, sometimes a little embellishment or little evasion is used.  At the risk of a costly “divorce” later, the pre-employment interviewer must be adept at stripping away the date face and getting at the truth.  You do that by using the commonly used phrase of peeling the onion, by probing.  This is particularly important for higher-level positions, where the stakes of making a mistake are higher and the interviewee’s evasive skills are more refined.  But, back to the subject of the study, it’s equally as effective at detecting blow hard narcissists.

Thankfully, with the proper skill and practice, it’s pretty easy to do.  Again, think of your first date.  When your date says something like, “I love to travel.”  It’s completely natural to ask follow up questions.  You might ask, “Where was the favorite place you traveled?  What did you like about it?  What was the most interesting thing you learned/did/ate, etc.?”

These first date questions apply the same way to the pre-employment interview.  For example, you should be prepared to follow the question, “What was the most complicated problem you solved?” with probes such as: “Why was this problem important?  Who brought the problem to your attention?  Who was involved in solving the problem?  What would be the implication of leaving the problem unresolved?”  Additionally, I like to toss in some seemingly tangential questions, just like on a date.  For instance, if they’re describing a problem they were facing at the factory, I might ask, “What does a place like that smell like?  Is it hot?  How do the employees like working there?”

Stopping short of grilling the person, you are simply learning more, by asking about relevant details… and more details.  That’s the critical essence of the approach.  It’s easy to lie in general, but it’s hard to do it in detail.  Someone who’s answering honestly can easily recall details.  Someone who is answering less than truthfully cannot.  That is unless they’re a sociopath, and good luck catching them in a short interview.  That’s a whole other study. 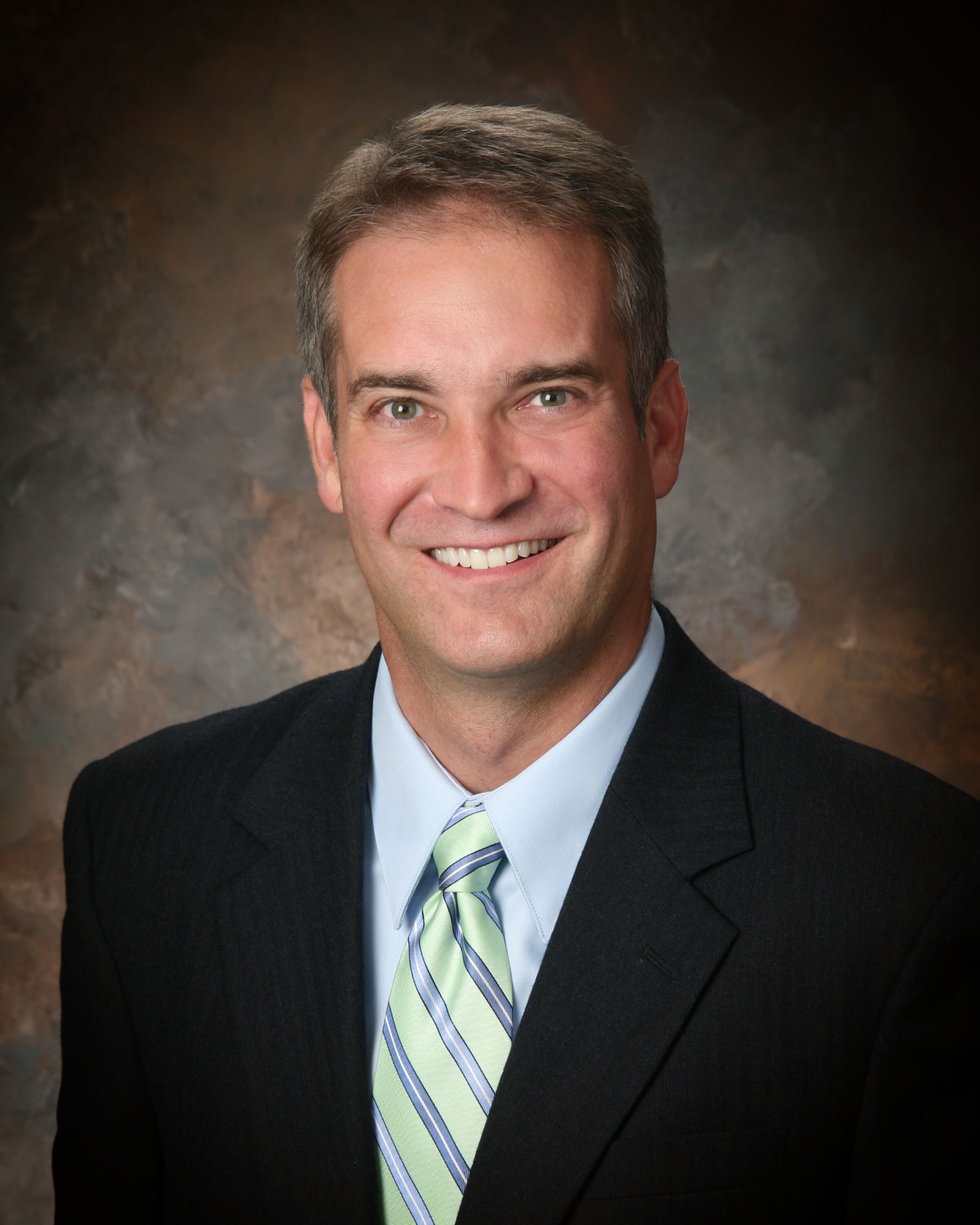