Beyond Physical Safety: the Impact of Personal Safety in Car Racing 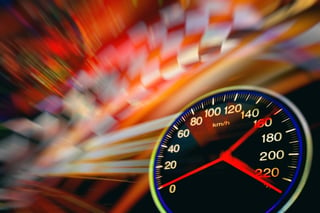 If you were to ask a group of 2nd graders in Mooresville, North Carolina, what they want to be when they grow up, there is a strong chance that a popular response will be “racecar driver”. Mooresville is known as “Race City USA”, a pleasant town of 32,000 people and home to many NASCAR celebrities, race team shops, and auto racing manufacturers. Having lived there myself, I can tell you about many celebrity driver sightings at local restaurants, or how you will likely be woken up bright and early by the sound of engine testing if you stay in one of the hotels near the industrial area. It’s a fabulous town, full of charm, excitement and a laid-back atmosphere.

As I reflect on my time in Mooresville, I can recall one celebrity driver meeting that stands out in my mind clearly: Rick Mears. I was awe-struck. I knew the name because my father was a huge fan of racing. Rick Mears is one of three men to win the Indianapolis 500 four times and a three-time IndyCar series/World Series champion. His career is not without significant scares: Mears has had numerous crashes, including the 1981 crash which is listed in the “Worst Crashes of Indianapolis 500 History.”

It is a testament of Mears’ personal approach to “internal” safety that has afforded him this life-long career. His approach to safety was rooted in his own innate inclination to be safe, especially in a space as dangerous as the racing world. This internal focus on safety is one that few racers have – so it is easy to recognize it in the drivers that get injured much less than most. Internal safety can be broken down into four key characteristics: 1) Stays in Control, 2) Aware of Surroundings, 3) Follows Rules and 4) Exhibits Caution. Let’s consider this further to understand how some drivers can stand out for their safety even in such an extremely dangerous sport. 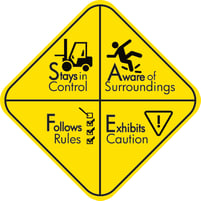 Racing is a dangerous sport. Cars are getting faster while the industry is creating an aggressive competitive culture: drivers entertain fans by driving upwards of 200mph and rely on engineers, mechanics, pit-crews and other team members for support. Due to the extreme nature of this sport, drivers must possess a heightened awareness of their own approach to personal safety, as well as the safety of their vehicles. As stated in the World Racing League Rules and Procedures, “You and only you are responsible for your safety.” As the focus of this blog is on personal safety, let’s breakdown these four safety factors I mentioned earlier.

While they may be few, safe racers such as Rick Mears are out there, united by a focus on personal safety. This attention to internal traits, combined with a natural disposition against risk, can make a great difference in racers’ wellness. This is why it’s key for current drivers to understand it and pass it on to future generations on the track. And while most of us are not in this line of work, we need to consider our own risks and exposures; similar to racing, we could benefit from heightening our internal monitors for safety, both at work and at home. Whether you enjoy sports with a thrill, or prefer to be a part of the audience, consider this: how are your favorite stars setting themselves apart from the crowd? Is their behavior inspiring others to be safe, or is it exposing them to risks that they might just not see? 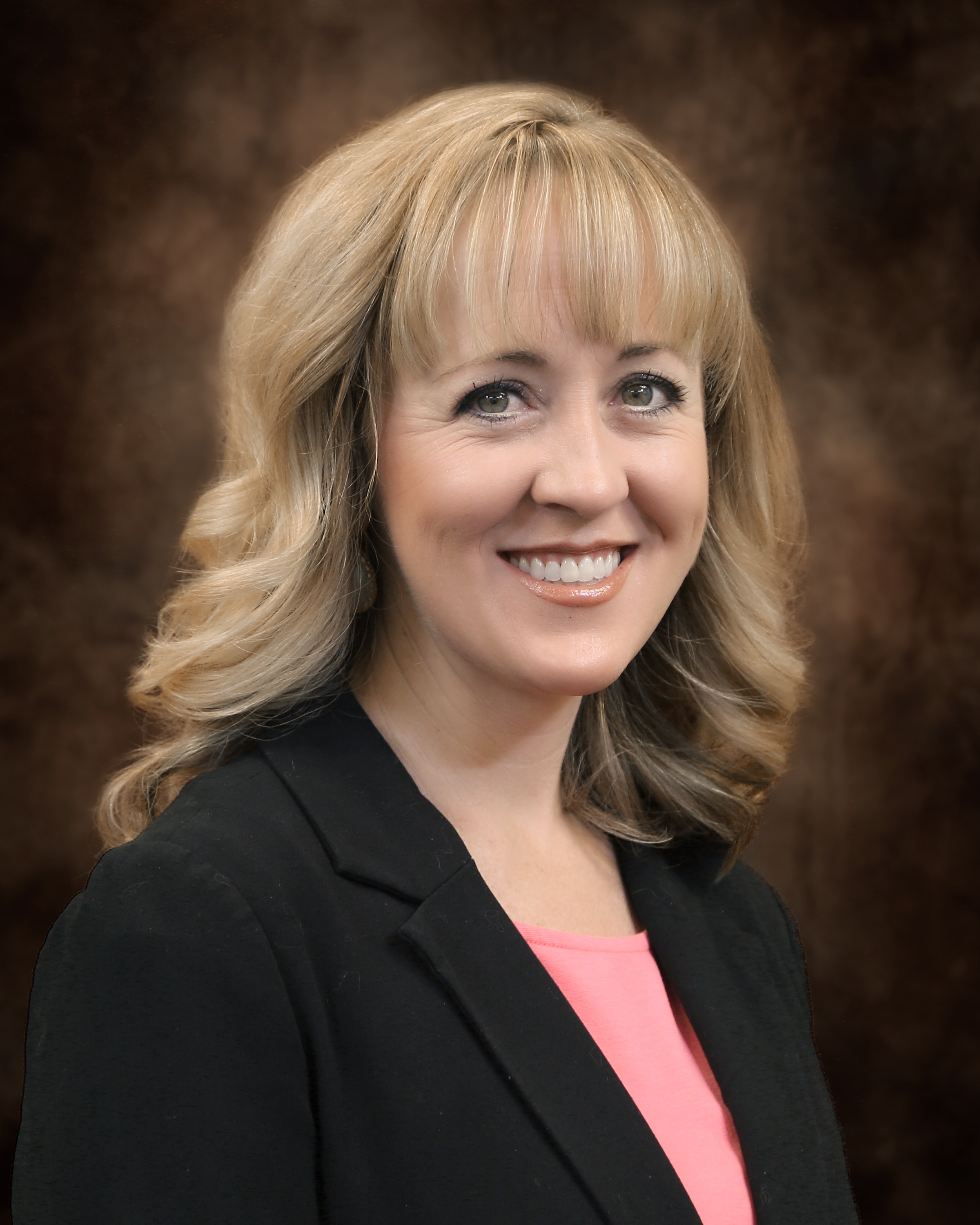