Adaptability Quotient: Is This the Key to Success? 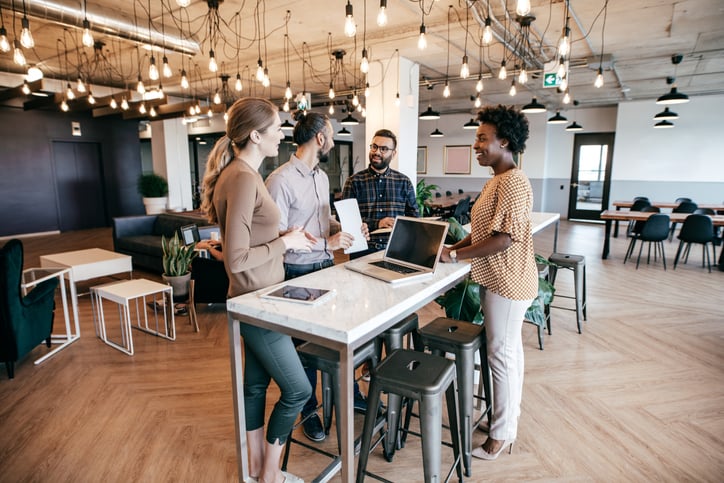 Have you heard of Adaptability Quotient (AQ)? If this is the first time you are hearing about it, you are not alone. It’s more likely that you’ve heard about EI, or Emotional Intelligence. Emotional intelligence has been said to be key to both personal and professional success, and according to our research has become a mainstream leadership tool that helps get the best out of people in a sustainable way, which improves productivity and well-being.

If you Google Emotional Intelligence, a clear definition appears: “the capacity to be aware of, control and express one's emotions, and to handle interpersonal relationships judiciously and empathetically.” It is even more probable that you’ve heard about IQ, or Intelligence Quotient. The advantages of high IQs are clear, and we’ve seen  that through assessing IQ, we can predict performance over time – higher IQs indicate a better ability to learn and understand than lower IQs.

But, what is AQ and why should you even care about it?

The term adversity quotient was created by Paul Stoltz in 1997 in his book Adversity Quotient: Turning Obstacles Into Opportunities. AQ is a score that measures the ability of a person to deal with adversities in his life. It is commonly known as the science of resilience.

It is comprised of four CORE dimensions:

To what extent can you influence whatever happens next?

How likely are you to step up to do anything to improve the situation?

How far will it reach into and affect everything else?

How long will it take to get past this situation/adversity?

People with high AQs perceive themselves as maintaining control in adverse situations, hold themselves accountable in various scenarios, keep setbacks in their place, and stay positive.

Why does this matter?

Adaptability is become increasingly important in an age of constant technological innovation, driving employees to learn at a faster pace than ever before. There is tremendous focus on automation, artificial intelligence, and machine learning. Companies benefit from adaptable employees. Talent Economy reports it could ultimately become as important as either IQ or EI when it comes to hiring, while PwC reports that adaptability has the potential to unlock up to $130 billion in additional productivity.

The good news is that adaptability is a skill innate in individuals and it can be refined to gain substantial rewards for both them and the business. In the book, The Oz Principle, by Roger Connors, Craig Hickman, and Tom Smith, the authors propose a model known as the Steps to Accountability that aligns to how one would increase their AQ.

If there's one thing that is constant in life, it's change.  AQ is the key to becoming a champion for success.