A Framework for Improving Your Personal Safety Tendencies 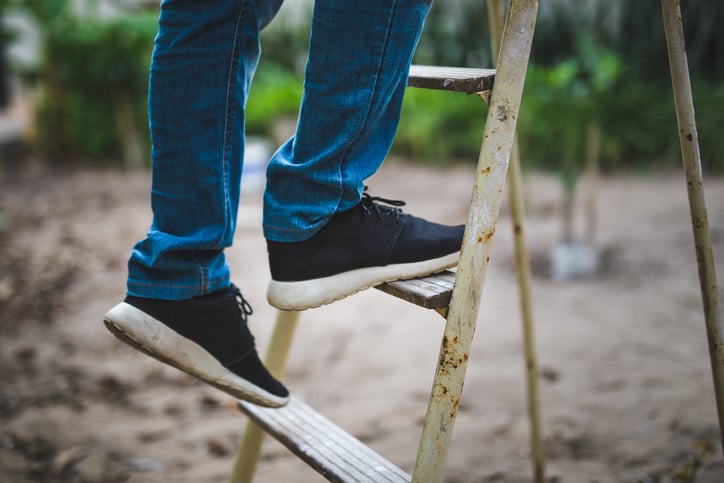 As I fell backward off the ladder, I can still remember the feeling of sheer panic. I wondered, “How could this be happening?!” I hit the ground hard with a thud, and while I wasn’t seriously injured, I definitely had a bruised ego to go with the physical pain from the fall.

But how did I get there?

I had recently bought a house and the first things that needed to be replaced were the gutters. This seemed like an easy enough task to me. I measured all the dimensions and bought my supplies. As I was nearing one of the gutters, I noticed that the roof had a slight incline that couldn’t be reached from my current position on the ladder. Even though I was alone, I decided it would be okay to quickly step on the top rung. The ladder had warnings on it – they were all but begging you to NOT step on the top rung. However, I disregarded this warning and stepped on the top rung anyway. As I was installing the gutter, part of it jammed. Rather than moving the ladder, getting help, or taking it apart, I got frustrated and tried to un-jam it, pulling it against whatever it was caught on. When it wouldn’t move, I pulled harder and suddenly the ladder hit the side of the house, causing me to lose my balance on the already unstable top rung that I was standing on. That did it: a few seconds later I was falling backwards about eight feet down onto the grass, landing on my back.

This accident occurred just a few days before I had the opportunity to learn about the concept of SafetyDNA. Years of research in Industrial & Organizational Psychology has identified the types of traits and abilities that are most linked to injuries and at-risk behaviors. This research has identified four factors that have an effect on an individual's safety tendencies; their SafetyDNA. Having a better understanding of my own psychological factors that cause me to be more (or less, in this case) safe, could have prevented this accident. I was very lucky that I hadn’t been more seriously injured.

So how could this information have prevented this event? After learning about SafetyDNA, I asked myself the same question. Breaking the experience down by each factor helped me think about it clearly.

Of all the mistakes I made, control was probably the one that got me in the most trouble. I didn’t exhibit the best emotional control under stress. As a result, I impulsively and relentlessly pulled on the gutter to get it to move where I wanted. Ideally, I would have stepped back from the problem, found out where it was caught, and made the best decision to fix it safely rather than getting frustrated and pulling at it while standing on the top rung of the ladder. Many incidents can be avoided if we stay in control of our emotions and actions, so that our judgment is not clouded in the heat of the moment. Check out these 3 tips for staying in control of your safety.

My awareness of surroundings was poor. When I tried to pull on the gutter, I lost track of where I was on the ladder, which caused the ladder to collide with the house, and in turn, lose my balance. This was ultimately what caused the fall. Being aware of one’s surroundings, noticing details, and remaining alert is critical to personal safety.

Not stepping on the top rung of the ladder was a pretty cut and dry rule. The ladder had signs and notices all over it saying not to stand on that top rung. By disregarding that rule, I put myself in a situation where I could have easily been seriously injured. The better solution would have been to follow the rules from the outset to not risk injury – even if they weren’t convenient. I should have used a longer or more appropriate ladder for the job. How we see and feel about “rules” plays a major role in our safety behavior.

Caution, or lack thereof, sums up this entire story. I was in a rush to get this project done and I truly threw caution to the wind. It would have been smarter to take a step back for a moment and think of all the potential outcomes so that I could have prevented this from happening. However, I was very comfortable with the risk and it just didn’t seem dangerous to me. This is the essence of the Caution factor – how we feel about risk and whether we think that the reward (in my case, saving a few minutes) is worth the risk (possibly breaking my back).

I’m obviously very thankful that I didn’t sustain a major injury. My fall could easily have been much worse. And while I didn’t take the steps I should have in order to prevent this incident, thinking about my SafetyDNA has given me a new framework to think about whenever I’m doing something that has associated risks, whether it’s driving my car or working on the house. Thinking about the four factors and breaking tasks down in this simple way may take a little more time, but it’s worth it to prevent a serious injury. 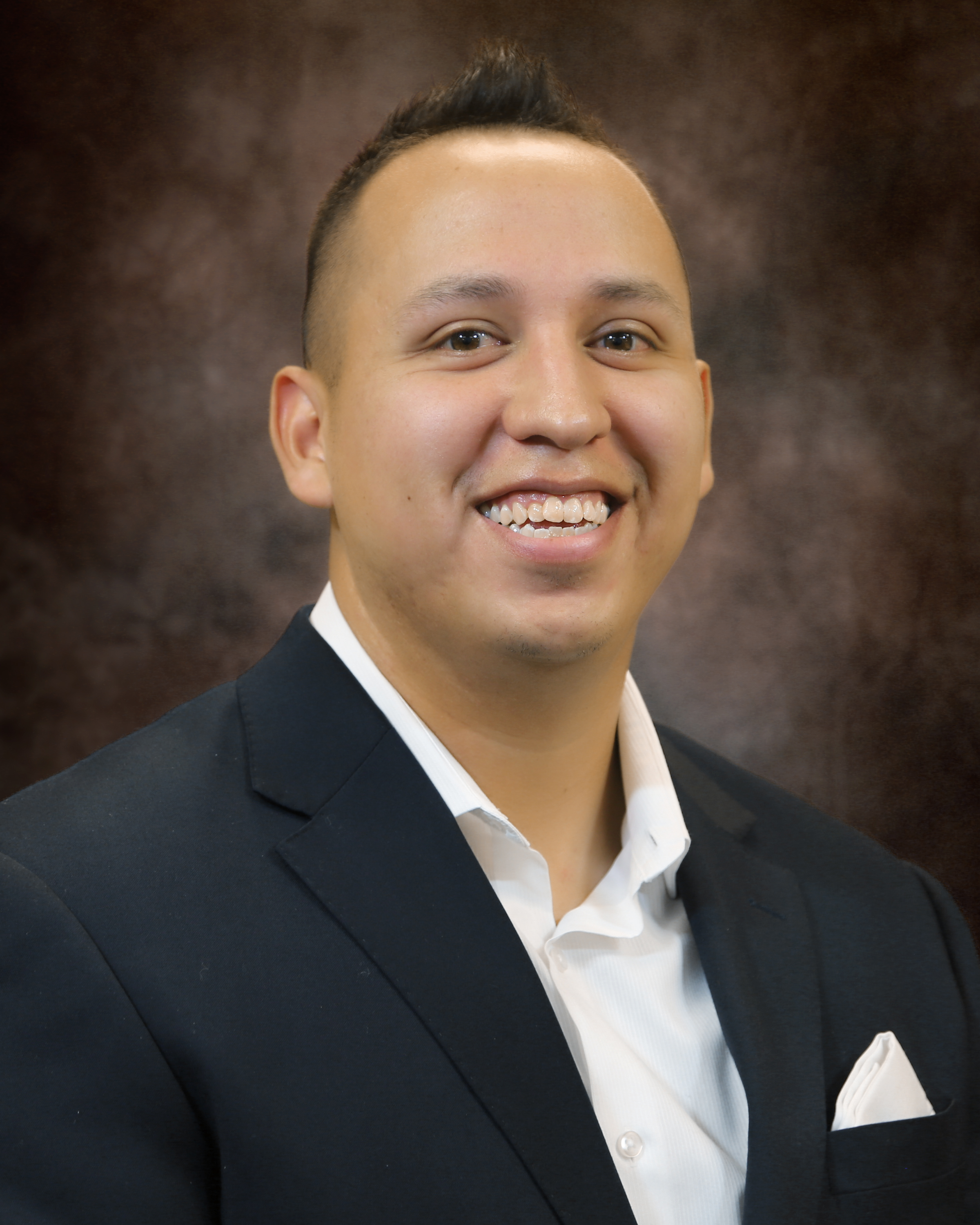