7 Aspects of Netflix's Company Culture That You'll Want to Copy

We always hear the phrase, “culture makes the place.” Culture sets the tone for the entire workplace and can be a big driver as to whether individuals want to come to work there and stay working there. We hear about cool cultures of Silicon Valley companies all the time…free lunches, ping pong tables, nap rooms, and lots of other perks. 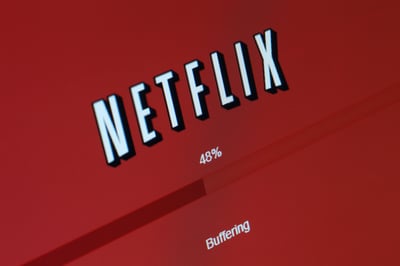 But does a cool culture equate to the success of a company? Not necessarily. When shaping their culture, Netflix not only sought to build a strong company culture, but they defined the culture in a way that would motivate high performance at the same time. Netflix’s approach to culture and talent is unique because (1) it has worked – they are very successful and (2) it is based on common sense. So, how does Netflix determine their culture? Let’s take a look at the 7 aspects that make up their culture.

At Netflix, they don’t just have value statements that are esoteric and only look good on paper. Instead, their values are skills and behaviors that they seek in people when making hiring and promotion decisions. For example, they seek people who have good judgment, communicate effectively, and are innovative. All of their values are tied to specific behaviors so they know what to look for. They are not ideals, but rather expectations.

2) They tolerate only high performance

Netflix encourages managers to use something called the “Keeper Test.” The Keeper Test asks managers, “If someone on my team told me he was leaving for a similar job at a peer company, would I fight hard to keep him here?” If the answer is no, then they should be given a nice severance package. In their research, they found that the best are 2 times more effective than average in procedural work, and 10 times more effective than average in creative work. Therefore, they understand the importance of high performers and don’t tolerate anything less.

3) They give employees freedom and make them responsible

Netflix found that if they merely asked employees to rely on logic and common sense instead of strict rules, then the majority of the time they get better results at a lower cost. Rules are helpful for the few percent that cause problems, but they try to avoid this by hiring great employees and eliminating the bad apples once identified in the company.

An example of how they implemented this is by eliminating a formal vacation policy. Instead, they allow salaried employees to take off time whenever. Another example is when they eliminated a formal expense and travel policy and instead told employees to act in Netflix’s best interests. They found that most employees were more frugal and as a result, the company saved more money.

Managers are encouraged to set a strategy, define metrics, clearly define roles, and be transparent around decision-making rather than making unilateral decisions and focusing more on planning and less on results. Great outcomes come when you set the context rather than when you elicit control.

Netflix’s general mentality is to have very clear strategies and goals across the company and within teams. Along with this, they give greater trust to teams and departments so there are less cross-department meetings and micromanagement. The ultimate goal is to be big, fast, and flexible.

6) Pay top of the market

For a top-performing employee, the mentality is to (1) pay them more than another company would, (2) pay them as much as a replacement would cost, and (3) pay them as much as they would pay to prevent them from going to a competitor. Netflix believes that it’s more motivating to employees to have the highest salary possible than to have average salary paired with bonuses.

They also want employees to stay because they are passionate about the job – not because they are waiting for incentives to be fully vested or because of deferred compensation. Therefore, they don’t engage in these practices.

7) Development is encouraged, but informal

Netflix abandoned formal performance reviews because they were too ritualistic and infrequent. Instead, they encouraged ongoing conversations and implemented informal 360-degree reviews. Honesty is valued and therefore all feedback is non-anonymous and discussed openly. Netflix does not have any formal development programs (e.g., mentoring, rotational assignments), but they support self-development efforts.

While this culture is not for everyone, it does have a lot of positives. If you want to be a successful company, it’s very important that you not only build a strong company culture, but you incorporate your approach to talent and high performance within that culture. 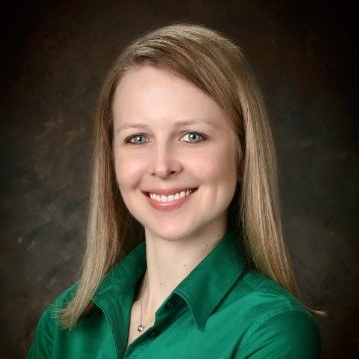