3 Leadership Qualities of Tim Duncan That You Can Copy 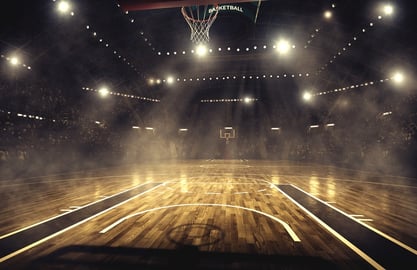 It can be difficult to see an athlete’s character or impact on their team, aside from what we see during a game or from what we read in an ESPN article, but Tim Duncan gave the San Antonio Spurs over 19 years of success to realize his greatness. Tim brought Spurs fans consecutive winning records and 5 NBA championships, and for that we are grateful.

I didn’t think I was going to get emotional following his retirement because I thought he gave all he had in an honorable way. There would be no regrets. I did get a bit emotional but not as a result of regrets. It was as a result of the countless articles, tweets, Facebook post, and interviews describing his positive impact on the game, the Spurs organization, and San Antonio. It made me think of the impact that I want to have as a leader. Below are the three leadership qualities that Tim Duncan exhibited during his NBA career that everyone should strive to exhibit in their professional lives.

Sports analyst and former NBA coach, Mark Jackson, often says that father time is undefeated. Age overcomes all athletes and although this is even true for Tim, his legacy will live on. His impact and leadership helped produce paths for teammates and coaches to find careers throughout the NBA. And on a much smaller scale, it’s inspired me to elevate my leadership impact. 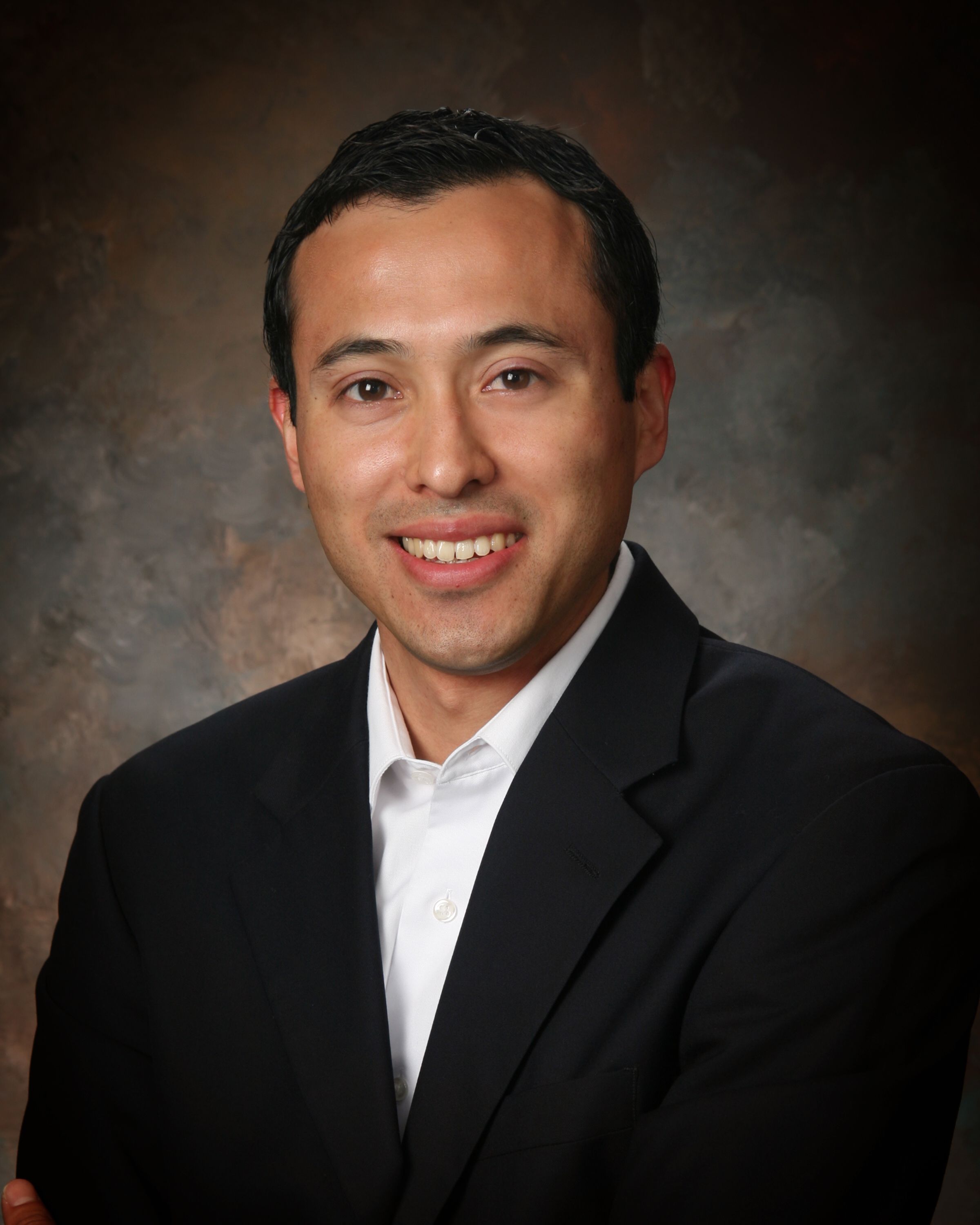