The Psychology of Test Fraud 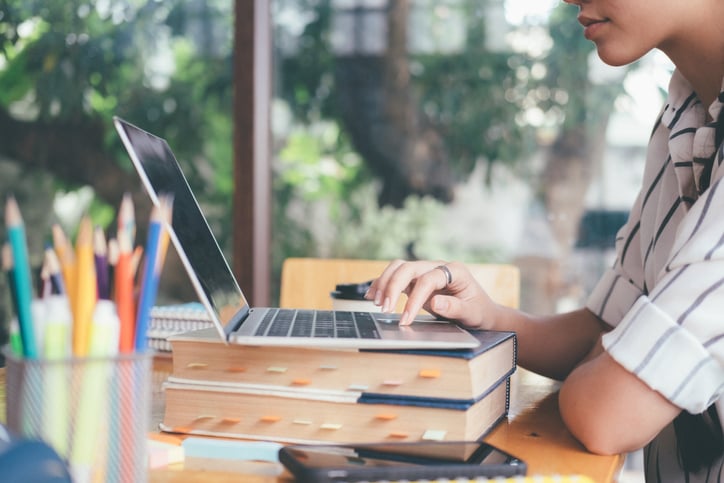 If you are looking for relationship advice, I’m afraid you’re in the wrong place. But it does seem that psychologists and researchers are almost as interested in the psychology of test fraud as they are in the science of infidelity. There is a growing body of research that explores motivations for fraud in tests and exams, which becomes increasingly important as we look for effective methods to prevent malpractice.

There are multiple theories about dishonesty – is it down to nature, nurture, opportunism? Opinions are often conflicting, but what everyone does seem to agree on is that the reasons why people try to break the rules are both complicated and varied.

For example, there is evidence that some people have a biological predisposition towards risk taking. That it is more in their nature than others. The desire to take risks has been linked to the dopamine D4 receptor gene, dubbed the thrill seeking gene, that’s also implicated in gambling addiction. Research has shown that the more you have, the more likely you are to be drawn to things you shouldn’t do, such as trying to circumvent the rules[i].

Similarly, hormones that have an impact on trust, empathy, and social bonding also seem to play a part in our tendency towards dishonesty. In research from Harvard University[ii], participants were asked to take a maths test, grade themselves, and then report their performance. They didn’t know that researchers were also able to grade their performance.

The results showed that participants with high levels of testosterone and the stress hormone cortisol before the test were the most dishonest about their grades, and the more people cheated the more their levels of cortisol went down. So for these people, cheating provided some sort of stress release. What we also learn from this, and other research, is that the rates of test fraud increase if a test taker believes they aren’t being watched[iii].

It’s important to remember that if people do have a predisposition towards dishonesty, they don’t have to act on their impulses. Similarly, many psychologists believe that rule breaking is a maladaptive or learned behaviour, but it isn’t inevitable. What’s more, age might also play a part. Younger people are generally less concerned about risk than older people. Teenagers in particular are in a risk taking stage of their development, pushing boundaries and trying new things.

We also know that the higher the stakes of a test, the more likely it is that test takers will try to get around the rules, and opportunism does come into it. Smartphones, smart watches, and the introduction of new (and ever smaller) devices increases temptation. With social media, fake news, and deep fake, our understanding of reality and truth is becoming more blurred. So, many people don’t see plagiarism as wrong.

As well as making access to unauthorised information potentially easier, technology has increased the options available to test takers seeking to corrupt the testing process. Combine advancing technology with plagiarism, ghost writing, and good old fashioned copying, and there are numerous and increasing ways that people find to dishonestly pass tests or exams:

How do we reassure individuals that the tests they are taking are fair and consistent? And give organisations the confidence that test results are accurate and a true reflection of every participant?

Effectively combating fraud needs a holistic approach that embraces test and system design, technology, processes, and staffing. Randomised test forms and item selection can ensure the test taker has no prior knowledge of their test content. Features such as secure browsers block external access to tests and prevent content being printed or downloaded, as well as preventing test takers accessing online information. Well trained and engaged test administrators working to well defined procedures greatly reduces the risk of collusion or bribery.

Data security doesn’t just apply to test content. With the Data Protection Act 2018, it has become even more important to keep personal data and information safe and secure. And other countries are following suit with legislation that protects individuals. Having the means to protect all data throughout the entire testing process is now also a legal imperative.

So while technology may have increased the risk of test fraud, it is also providing new ways to prevent it. Online proctoring enables all communication between test takers and proctors to be carefully monitored, access to test content by proctors can be limited, and technology has provided new ways to check and authenticate the identity of test takers. Biometrics, Artificial Intelligence and HD cameras are changing the face of online testing, which I’ll be writing more about in my next blog.

I don’t believe that we are all dishonest, but some people may be more predisposed to test fraud than others. And most of us at least have the potential to break the rules, particularly when we think we’re not being watched. So the best thing that organisations and examining bodies can do is to ensure that exams and tests are secure, robust, consistent, and fair so that everyone gets the result they deserve. 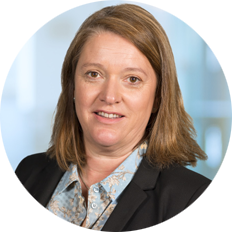 Kerry Williams is Vice President of eAssessment and joined PSI in May of 2018. Kerry is responsible for the revenue growth of the eAssessment division of PSI International. She has over 15 years of experience building and managing client facing teams in both UK and International markets, accelerating revenue growth through the development of strategic plans, building high performing sales teams, and driving operational efficiency. Kerry has worked in the assessment sector as a technology vendor since 2004 in the field of eAssessment, supporting companies with their international strategy and implementation activities and providing best practice guidance to awarding organizations and corporate certification clients.