Picture this: The housing marketing has been on the rise like never before. Inventory is low and buyer volume is high. Mortgage interest rates are as affordable as they’ve been in your lifetime. Houses are selling within hours of being listed if they even make it to the market. Offers are being accepted at thousands of dollars above listing. You’re sitting in your house thinking, “I can do that. I can take a pictures of a house, post it online, and then reap a decent commission shortly after.”

Unless you’ve been living under a rock, chances are that you’ve deduced this isn’t some hypothetical or far-fetched scenario. It’s been the reality of the real estate market for the past 18 months. This led to a historic number of real estate license exams being administered in a fairly short period of time. While it seems easy enough – you study, take a test, pass, and go sell a house – many of those new to the industry may have underestimated the additional steps they have to take and the inevitable shift that the market would (and already is) taking. And let’s not forget that being a real estate agent isn’t nearly as simple as just taking photos and immediately selling a house. It takes time to learn the ropes, build a client portfolio, and properly market a property among other things.

As the temperature of the real estate world begins to cool, there are a few trends that have emerged or I anticipate will in the not-so-distant future. 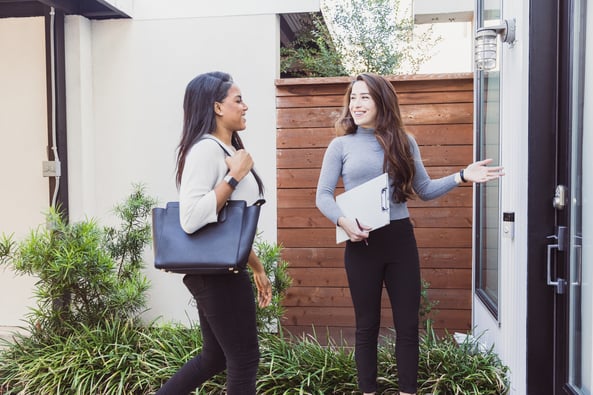 You don’t need me to remind you how “unprecedented” so many aspects of life have been across almost every industry for the past year and a half. The real estate market is no exception, especially when it comes to those seeking to break into the field. At PSI, we have seen testing rates 15-20% higher than pre-Covid-19 levels. To be fair, a few of those months skewed high as test administrators worked through the backlog created when testing centers were ordered to temporarily close due to the pandemic. Even after catching up, however, the number of aspiring real estate agents remained high, likely due to the thriving housing market.

With the anticipated leveling off of the almost instantaneous sellers’ market, I expect to see the same track in terms of testing. Market conditions – and, as a result demand from new licensees – will start to look much more normal than the inflated levels witnessed at the end of 2020 and beginning of 2021.

2. Expiration of supplemental federal unemployment assistance will have an impact

While we don’t know the financial demography of citizens who were collecting unemployment or the supplemental benefits offered throughout the pandemic, we do know that those programs coming to an end will impact the real estate license demand. As a profession that has a fairly easy entry point (not to be misconstrued with being an easy industry to succeed), trends have shown that when unemployment rates are higher, testing rates are high as well.

An important distinction that was available to those licensed to sell real estate that is atypical when it comes to unemployment is that they were eligible to collect these benefits in the first place. Typically, if an agent is considered to be an independent contractor or self-employed, they would not be able to cash in on this assistance program. However, as part of the CARES Act, this restriction was waived if a person was unable to work due to the pandemic.

According to the Bureau of Labor Statistics, the unemployment rate fell by 0.2% in August to 5.2% with over half a million jobs being added. As those without work will hopefully continue to get smaller and smaller, history has shown that testing demands will also lessen.

As I hinted at earlier, there is more to becoming a licensed real estate agent than simply taking a test. Many new to the industry are unaware of the subsequent steps required after receiving that passing score. While differing slightly depending on the state, new agents will need to complete a criminal background check, undergo a financial history review, and invest $3,000 into a multi-listing service. With less publicity given to these stages of the process, they are often overlooked by new testers. And even if they had considered these, the reality is that they need to make sales at the end of the day. That false pretense of how easy it is to crack into the real estate world may prove harder than initially thought, putting many of those HGTV-inspired ambitions on hold.

It’s estimated that there are two million licensed real estate agents in the United States. While this number has ebbed and flowed – often dictated by economic circumstances – the real estate market will continue to be a lucrative career path for those committed to putting in the hard work and upholding the ethics required to be successful. PSI has been working diligently to transition existing clients over to online proctoring to provide additional flexibility to their testing population. Over one third of our client base has successfully migrated to this platform with more looking to make the move in the next few months. We hope the convenience of this remote option will encourage future agents to pursue this rewarding career for years to come. 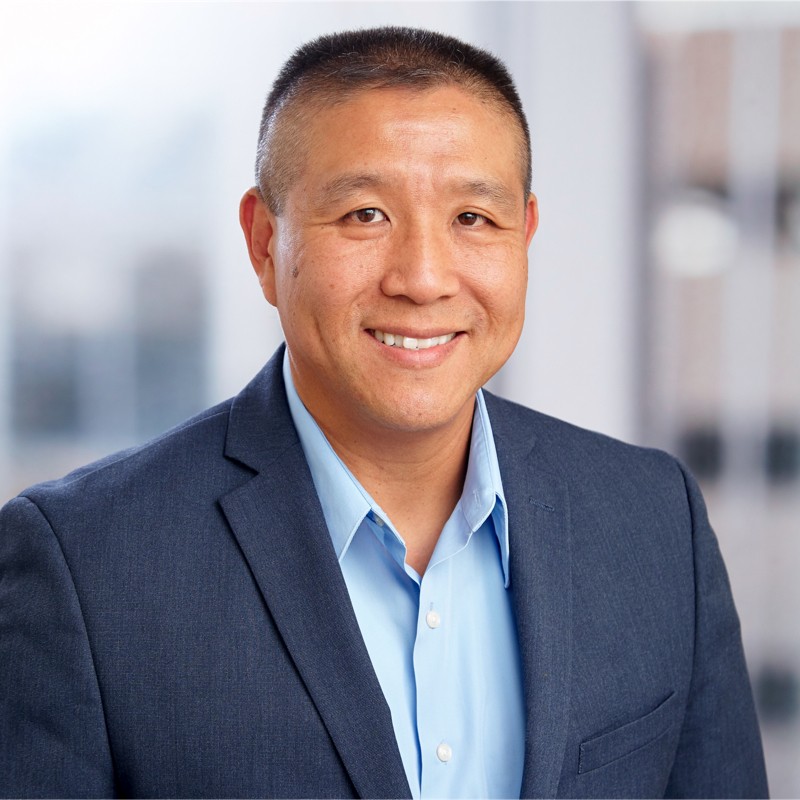 Ho Mun is the Director, License Management Services at PSI Services. He has worked in the credentialing industry since 1992, where he has managed test center operations and managed state licensure contracts including Real Estate, Insurance, and Appraisers. At PSI, he successfully managed its Federal Aviation Administration (FAA) program, along with national certification clientele. He is also a Certified Remote Pilot with the FAA and a Licensed Real Estate Salesperson in Delaware.