The Importance of Recertification 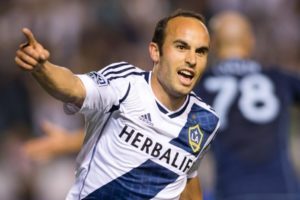 Months ago, United States soccer legend Landon Donovan announced that he would come out of retirement and return to the Los Angeles Galaxy right before postseason to help them win an unprecedented sixth Major League Soccer championship. This isn’t the first and definitely won’t be the last high-profile return from retirement in professional sports. As always, the question fans are asking is a variation of the same concern:  After an absence of almost 2 years, is he still as sharp as he was when he signed off? Come to think of it, the same question could be asked of professionals in pretty much any profession.

On the whole, we do a very good job of assessing professionals’ capabilities upon entry to practice. However, are we doing enough to ensure that professionals continue to maintain the competencies necessary for safe and effective practice of their job role throughout their careers? I imagine that there would be quite a lot of variety in reactions to that question, which may be reflective of the amount of variability in recertification and renewal practices across the credentialing industry. While it is customary for lapsed credential-holders to start again from the bottom, it seems every credentialing program has their own unique requirements for their credential-holders.

Due to rapid rate of change in some professions, certification programs are faced with the challenge of keeping up. Likewise, practitioners are tasked with staying current with new technologies so that they can effectively perform their responsibilities. In many cases, credentials don’t have the same shelf life as other fields, so, for example, it becomes less important to ensure that programmers are still proficient in a specific programming language if there is no expectation for programmers to use that language 10 or more years after initial certification. In other cases, the skillset is as important as ever but the tools change often, such as the evolution of medical and surgical treatment of vascular maladies. In other words, physicians still need to know about the same physiological functions and diseases yet also adjust practice according to updated clinical evidence and changes to diagnostic sonography tools. On the other hand, there are always going to be professions where things don’t really change from year to year. For example, the techniques and methods that ocularists use to create ocular prostheses go back a few decades and they have stayed the same for a good reason. So in this case where little is expected to change across a professional’s career, should we still be checking they still meet the minimum standards of practice?

So back to the original question: After 2 years, are we still talking about the same soccer player? While there is no doubt that Landon will be an asset to his team, only the most optimistic of fans would expect him to light up the pitch without first seeing if he still has the chops. In other words, even sports superstars are required to demonstrate their continued competence. But don’t feel bad for them; they can retire at age 32. 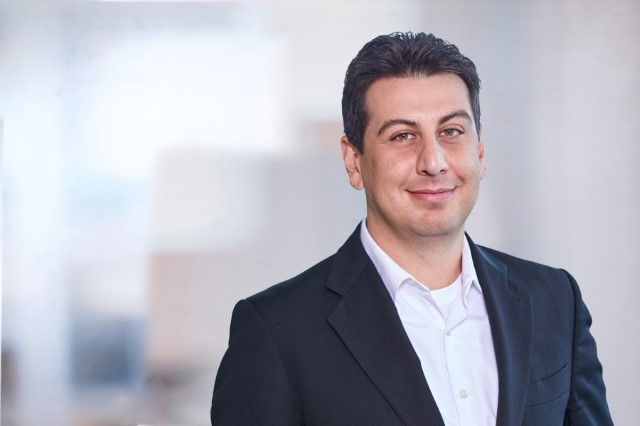 Dr. Amin Saiar is the Vice President, Psychometrics at PSI Services and joined PSI in January 2013. During his 12+ years of experience in the assessment industry, he has conducted job analyses, psychometric evaluation of credentialing programs, accreditation consulting, examination development, and standard setting for numerous certification and licensure programs. He is experienced in a variety of assessment formats including written examinations with alternative item types and performance-based examinations as well as assessment applications outside of credentialing including medicine, public health, licensure, career development, and organizational psychology. Dr. Saiar served as a commissioner for the National Commission for Certifying Agencies (NCCA) for 6 years, was a chapter author for the Third-Edition ICE Handbook, and is a current member of the Association of Test Publishers (ATP) Certification and Licensure Division leadership. He received his BA in Psychology from the University of California, Los Angeles and his PhD in Industrial/Organizational Psychology from the California School of Professional Psychology.